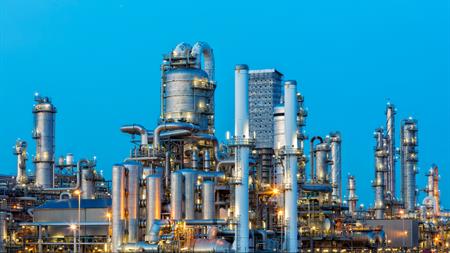 The "landmark" regulation comes almost five years after a chemical release and fire at US oil giant Chevron's refinery in the Californian city of Richmond, which reportedly caused 15,000 people to seek medical attention.

The new regulation provides a framework to help the state's refinery workers "anticipate, prevent and respond to hazards".

It requires employers to:

Several Californian refineries have already adopted some of the practices outlined in the new regulation and safety performance has improved at those refineries, the DIR said. However, major incidents still occur in the refining industry, it noted.

DIR director Christine Baker described the regulation as "the most protective legislation in the nation for the safety and health of refinery workers and surrounding communities".

The California Office of Administrative Law now has 30 working days to review and approve the regulation.