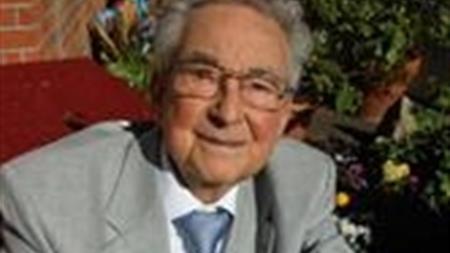 The Court of Appeal has reduced the fine to £1.5m on the grounds that Bupa's parent company profits were wrongly taken into account.

Last June, Ipswich Crown Court fined the firm £3m after it pleaded guilty to failing to implement measures to control and monitor the hot and cold water systems at Hutton Village Nursing Home, which led to the death of Kenneth Ibbetson, 86.

He moved into the care home, managed by Bupa, in March 2015 but soon began complaining that he felt unwell. He died on 23 June 2015 in Basildon Hospital after he contracted Legionnaire's disease.

The crown court judge concluded the most likely cause of the infection was the failure to flush and disinfect pipes following refurbishment work.

Last week, Mr Justice Julian Knowles, sitting with two other judges at the Court of Appeal, said: "The defendant in this case was Bupa Care Homes and the offence in question arose out of its breaches of duty.

"It did not delegate these to its parent. It alone bore criminal liability."