Bupa staff were not trained to use bedrails 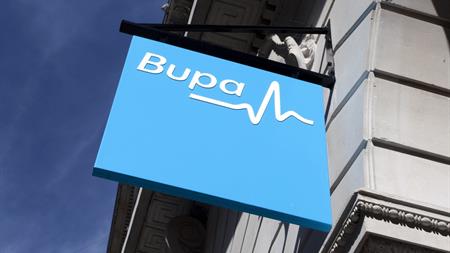 Josephine Millard, 91, was found dead next to her bed on 24 September 2013. The charges were brought by the Health and Safety Executive (HSE), which found Bupa Care Homes (CFC Homes) failed to review bedrail arrangements, and did not train staff how to appropriately assess and safely use them.

Following an earlier guilty plea at Carlisle Magistrates' Court, the district judge referred the case to Carlisle Crown Court for sentencing. It heard that the company's bedrail management policy was not fully implemented because staff were not trained and assessments not conducted or reviewed when required.

The reviews of the bedrail assessment should have identified further measures to prevent the risk of falls, however staff carrying out the initial assessment and reviews were not adequately trained. Measures identified to protect the victim were not correctly implemented and increased checks on her were not carried out, despite recommendations from a medical professional.

Bupa Care Homes (CFC Homes) pleaded guilty to breaching Sections 3(1) of the Health and Safety at Work Act and Regulation 9 of the Provision and Use of Work Equipment Regulations, which requires employees using work equipment to have received training. It was fined and ordered to pay more than £15,200 in costs.

After the hearing, HSE inspector Carol Forster said: "In this case there was a lack of appropriate assessment of the residents' changing needs and review of the control measures in place to protect her. The measures that were in place were not used correctly in that the sensor pad which would have alerted staff to the resident's being out of the bed was not switched on."