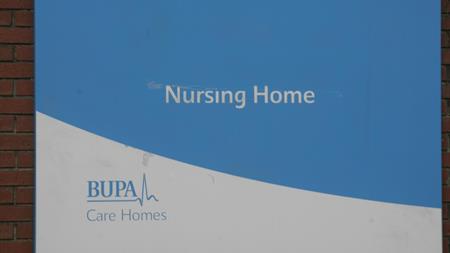 Bupa Care Homes failed to implement measures to control and monitor the hot and cold water systems at the Hutton Village Nursing Home in Brentwood during refurbishment works, Ipswich Crown Court was told.

In addition, it had failed to properly train staff responsible for overseeing legionella controls and measuring the temperature of the water.

Kenneth Ibbetson, 86, had moved into the care home in March 2015 but soon began complaining that he felt unwell. He died on 23 June 2015 in Basildon Hospital after contracting the disease, which is a waterborne form of pneumonia.

According to BBC News, samples taken from taps in Ibbetson's bathroom revealed there was a high concentration of legionella bacteria in the water.

Bupa Care Homes pleaded guilty to breaching s 3(1) of the Health and Safety at Work Act and was ordered to pay £151,482 costs.

Judge Emma Peters said "no one had a grip of the risk in Hutton Village care home" and the company had shown a "lack of remorse", BBC News reported.

The Health and Safety Executive (HSE) was responsible for investigating the incident, which happened before April 2015 when the Care Quality Commission (CQC) took over as the lead enforcement body in suspected cases of Legionnaires' disease at CQC-registered sites.

HSE inspector Vicky Fletcher said: "The risk [of contracting Legionnaires' disease] is more acute in care home settings because residents are more susceptible due to their underlying health conditions. We would expect those who have a duty of care to understand this and have the necessary controls in place to manage the risk."