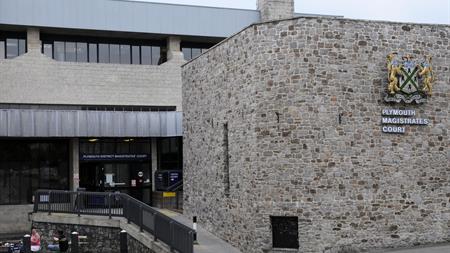 Gateshead-based contractor Pyeroy, whose services include scaffolding and containment systems and building and construction, failed to properly plan the MEWP work in restricted overhead areas.

The company's failure to train employees for emergencies also led to a delay in the rescue of the operator who was trapped between a roof beam and the MEWP's controls.

Plymouth Magistrates' Court heard on 16 June that Keith Stevens, 57, was using the MEWP to dismantle temporary roofing at the naval base when the accident happened on 21 October 2013.

A Health and Safety Executive (HSE) investigation found that Stevens, who died of a pre-existing heart condition, had been trapped between a beam in the roofing and the MEWP controls where he was found by colleagues.

Pyeroy had not provided its employees with suitable training in the emergency lowering procedure for the MEWP nor had it carried out practice drills. This failure resulted in a delay in lowering Stevens to the ground.

Pyeroy of St Omers Road, Western Riverside Route, Gateshead pleaded guilty to breaching reg 4(1) of the Work at Height Regulations 2005. In addition to the fine, the contractor was also ordered to pay costs of £14,388.

HSE inspector Helena Allum said that if the company had trained other employees to use the MEWP in emergencies, Stevens would have been lowered to the ground more quickly.