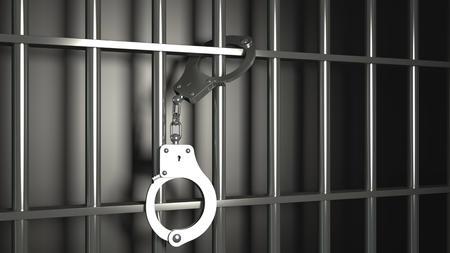 Manchester Crown Court heard last week that the 45-year-old labourer had been carrying out repair work at Witney Mill, a warehouse in Manchester, when the incident occurred on 23 November 2013.

Building contractor Saleem Hussain had been hired by the warehouse owner, who believed him to be competent, to carry out repair and maintenance work on the warehouse roof. Hussain then hired two workers to undertake the repairs.

The Health and Safety Executive (HSE) investigation found that neither of the workers were qualified to carry out the work at height. They had accessed the warehouse roof using a ladder so that they could repair and seal leaking guttering. The court heard that no safety precautions were put in place to protect the two workers from the danger of falling through the fragile roof.

Not only had the building contractor failed to assess the risk or put a safe working method in place but he had also failed to provide suitable training or equipment to work on the roof.

Hussain, of Birchfields Road, Manchester, pleaded guilty to a breach of s 3(1) of the Health and Safety at Work Act and was handed an immediate eight-month prison sentence.