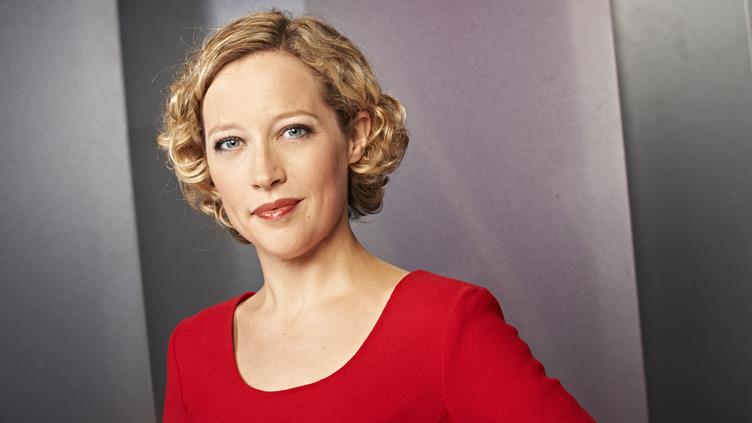 UK broadcaster Cathy will facilitate two days of discussion at IOSH 2017, helping to fuel debate around the conference's theme of transforming health and safety across the world.

Cathy's career to-date has seen her write regularly for The Daily Telegraph and front documentaries on topics as diverse as faith schools and police investigations.

She has also hosted GMTV's The Sunday Programme and served as the Financial Times' chief political correspondent, media business correspondent at the Independent, and has also appeared on BBC TV panel show 'Have I Got News For You'.

IOSH 2017's conference producer, Sue Bull, said the Institution was delighted to have someone of the calibre of Cathy overseeing proceedings this year.

She said: "We were looking for someone who would be an expert facilitator, who would be really well researched and who would get involved with the conference. Cathy ticks all of those boxes.

"We are sure having such an experienced and well-respected journalist as Cathy on-board will ensure delegates attending IOSH 2017 get the insight they need to update their skills, knowledge and influence their profession."

Cathy is the second high-profile name to have been announced for IOSH 2017 in a matter of weeks, with former Paralympic athlete Baroness Tanni Grey-Thompson also confirmed as a keynote speaker.

The Institution's flagship event is due to be held at the International Convention Centre (ICC), in Birmingham, UK, on 20-21 November, with IOSH organising every aspect of it for the first time this year.

Sue said: "All workforces need the skills of occupational safety and health professionals to help workers carry out their roles to the best of their abilities. I am certain that the IOSH 2017 conference will be enormously beneficial for all those who attend."

An early bird ticket price is available for those who book their conference passes before 31 July, while IOSH has also introduced a range of new ticket deals including special rates for full-time students and apprentices.

Online bookings can be made at www.ioshconference.com. For general conference enquiries email [email protected], or call +44 (0)116 257 3129.