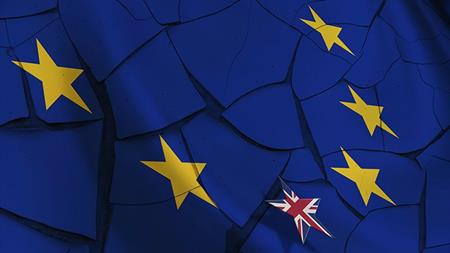 The entire "acquis" of OSH legislation made under the EU framework directive should be transposed wholesale into UK statute, says the EEF.

"Most UK health and safety law derived from EU directives has been in place for many years and is embedded in company investment decisions, company policies, management systems, safe systems of work and working practices," says the body in its report Britain and the EU: Manufacturing an Orderly Exit.

"Fundamental change is likely to be extremely disruptive to those businesses who use health and safety performance as one important aspect of their corporate social responsibility credentials."

Asked about obstacles to trading with the rest of the world, EEF member organisations rated health and safety as the lowest barrier behind eight other factors including language, product standards and banking arrangements.

The EEF represents 6,000 UK manufacturing and engineering businesses. It says that once the UK has separated from the EU there is scope for individual safety and health regulations and other laws to be reviewed by government.

"The UK could move away from the so-called EU precautionary principle towards a more flexible legislative environment with regulation only where absolutely necessary," says the report.

There is no need for urgent revision of EU-derived OSH law, the EEF says, because the framework directive was inspired by the UK's own Health and Safety at Work Act.

"Member states are free to adopt stricter rules for the protection of workers when transposing EU directives into national law," it says. "Therefore, legislative requirements in the field of safety and health at work can vary across EU Member States with some countries imposing higher standards on their industries. In the UK there is very little evidence of so called gold-plating in this area.

"This is particularly true of multinational businesses, which in many cases have adopted the UK's health and safety model as the baseline standard for operations both in and outside Europe."

"The dangers of a hasty Brexit are clear and nowhere is this more evident than when looking at the wealth of EU environmental regulations and directives, many of which have supported better behaviours and outcomes," said Claire Jakobsson, EEF's head of energy and environment policy, "but have also involved considerable investment. A mass repeal would be costly and disruptive, and would seriously undermine investment -- all bad news for business."