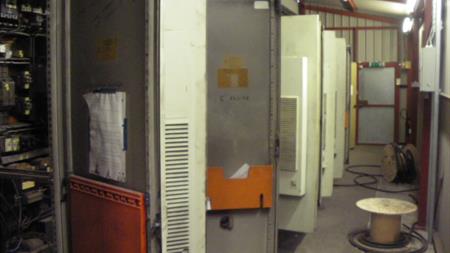 Maidstone Crown Court heard on 30 January that the Health and Safety Executive (HSE) had acted on a tip-off from an ex-employee and had visited the premises where electrical safety measures, machinery guarding and materials storage were found to be well below the expected standards.

HSE inspector Robert Hassell issued 14 improvement and prohibition notices, which were all complied with. He then made a follow-up visit the following week accompanied by an HSE electrical specialist to deal with all of the electrical issues and to get a second opinion on the poor electrical standards.