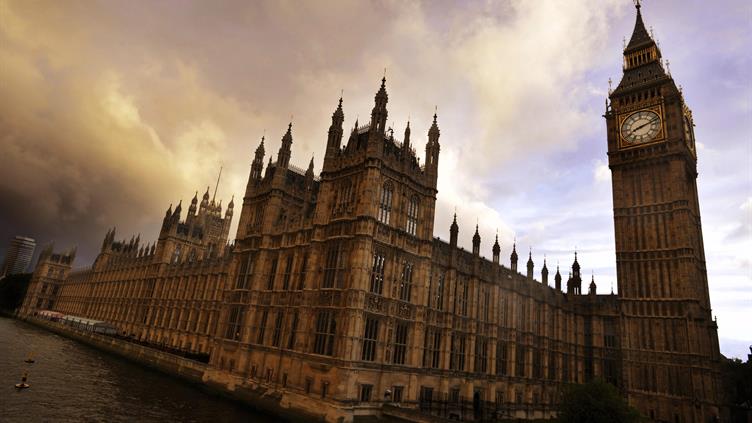 The famous clock may be silent for four years -- except for occasions such as Remembrance Day and New Year's Eve -- as renovation work is undertaken.

Graham Parker, President of IOSH, said this is an example of pragmatic decisions made every day in real life:

"Fundamentally, the workers doing hazardous renovation work on one of the UK's best-loved landmarks are preserving it for future generations. They have every right to be protected.

"The chimes of Big Ben have a 118-decibel peak noise. Anyone close to the bell and exposed to it for just a few seconds would suffer irreparable hearing damage. At midday, imagine what a dozen would do.

"Yet, in the lead-up to the silencing of the bongs, certain sections of the press have taken the opportunity to lambast health and safety, suggesting this is the main reason for the decision -- and that it is entirely unwarranted.

"Their arguments are unfounded, unnecessary and unhelpful. They are simply stirring the pot and creating controversy. It is time for them to wake up and understand the real world of costs and complexity.

"This is actually a real-life example of how health and safety enables work like this to be done safely whilst reducing insurance liability and costs to taxpayers.

"Yes, there are alternatives. Some have suggested using ear defenders. But this brings with it other safety risks, not least workers being unable to communicate effectively among themselves while working high up on 100-metre scaffolding.

"Is another alternative for workers to down tools every time the bell chimes? At 15-minute intervals, that is hardly practicable. It might cost more and would significantly slow the work.

"The move to silence Big Ben to enable the restoration of a national treasure is a considered compromise. But surely it is better than compromising the health and safety of those who are carrying out the work."