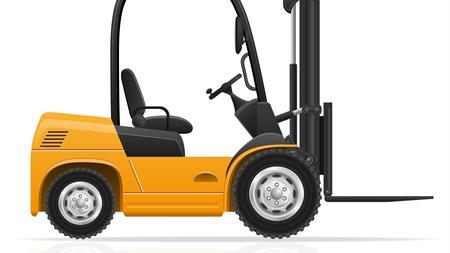 West Hampshire Magistrates' Court was told that Puma Engineering and Construction employee David White was acting as a banksman when the accident happened on 16 November 2016.

He was steadying a load of spools on the forklift as the driver transported them to a flatbed truck parked across the company's yard in Totton.

The truck drove into the back of White's left heel and he spent four weeks in hospital, where his leg was amputated below the knee.

The Health and Safety Executive's (HSE) investigation found Puma had failed to properly plan, organise and carry out the lifting operation in a safe manner.

Inspector Andrew Johnson said: "There were other safer, reasonably practicable options that the company could have taken to prevent the forklift coming into contact with the individual."