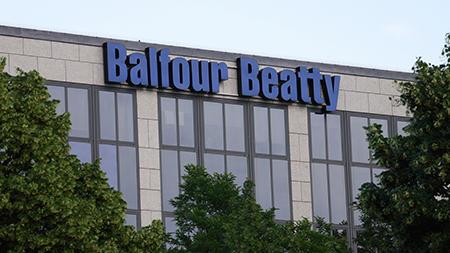 The Office of Rail and Road (ORR) investigation found that both companies were aware of the risks associated with allowing workers to walk along the track in front of a RRV, which is used for lifting, digging or levelling track, but had failed to put a safe system of work in place before the incident happened in the early hours of 4 June 2016.

Snaresbrook Crown Court was told on 3 December that 36-year-old worker Adrian Rascarache was crushed between the RRV and the platform edge at Whitechapel station. The vehicle had been fitted with a bucket, which restricted the driver's view.

The ORR found that both companies had decided not to adopt a procedure called "send and receive", which eliminates the need for people to walk between machines because this was considered a slower method of working.

The rail regulator also found that on the night that Rascarache sustained his life-changing injuries, the workers were not given the required safety briefings before starting their shift. The signing-in procedure had been deliberately bypassed.

Balfour Beatty Rail told IOSH Magazine that it has "since taken appropriate corrective action to take the lessons learnt from this incident and shared them across our business".