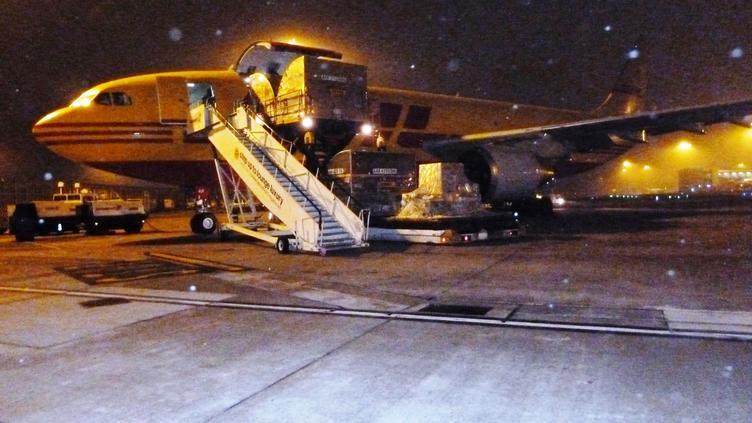 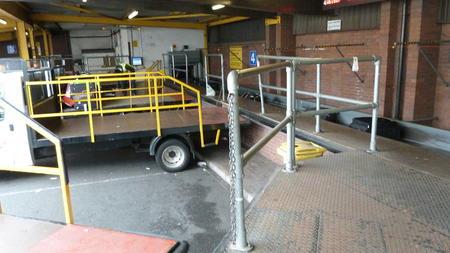 The first accident happened while suitcases were being unloaded from an aircraft on to a flatbed lorry in June 2015.

Luton Crown Court was told that a baggage handler team leader was standing on the back of the flatbed and instructed his colleague to take the bags to the inbound terminal.

The colleague climbed into the cab of the lorry, checked his mirrors and drove away without noticing his boss was still on the vehicle.

The team leader fell off and sustained spinal injuries that left him unable to work for eight weeks.

The Health and Safety Executive (HSE) said Swissport GB had not introduced a safe system of work to address the risk of employees falling from lorries.

In September the same year a night worker was moving goods on to an aircraft with a cargo high loader. He slipped and fell backwards while climbing the access ladder and sustained an impact injury to his right foot.

The company had failed to properly plan work at height, the HSE said, which was not carried out in a safe manner and was not properly supervised.