Ian is the Offshore Group communications co-ordinator and also secretary of POOSH Scotland, a coordinating group for OSH-related professional bodies that encourages joint initiatives and sharing of best practices. Ian joined IOSH in 1980 and has been a chartered Fellow since 2005. He has been active as an IOSH volunteer since the early 1980s, has served as a branch and group chair, was on Council for 20 years and was President in 1999-2000. He has chaired a number of IOSH committees and working parties, authored IOSH guides, was a Trustee from 2005-2009 and received a President’s Distinguished Service Certificate in 2010. 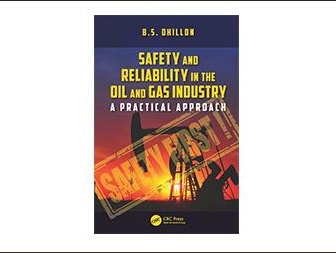