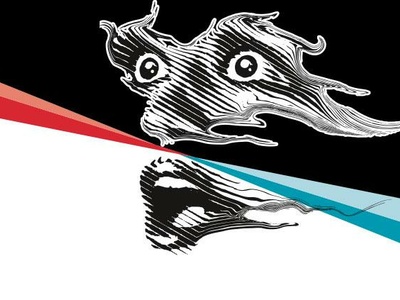 Good in a storm

Our immediate response to a major hazard that manifests close to us often determines our survival. Paradoxically, people faced with sudden, unexpected incidents do not always behave in ways that make their survival most likely. Sometimes they do the exact opposite. During Iraqi missile attacks on Israel during the Gulf War in 1991, an estimated 70% of Israeli civilian hospital admissions were a direct result of behaviour ill-matched to the incident. People were injured as a result of running into doors or suffocating because they had not opened the filters on their respirators.
Open-access content