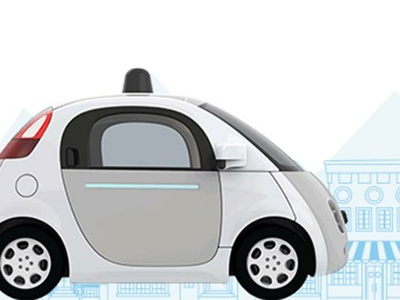 Words: Dr DF MerchantIf warm words from governments were all that was needed to fuel driverless vehicles they might be all around us. Following the launch in Britain of the Centre for Connected and Autonomous Vehicles (CCAV) in 2015, this September a new inquiry under the House of Lords’ Science and Technology Committee was announced. This will report early next year on the government’s plans to “ensure that the UK is a world leader in developing, testing and deploying connected and autonomous vehicles” for road, sea and space travel.
Open-access content