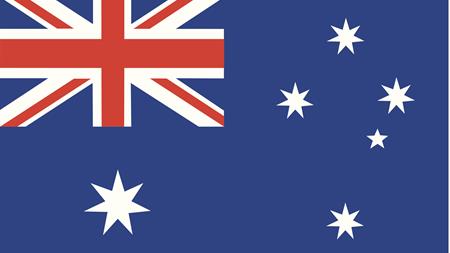 Judge Scotting sentenced WGA Pty on 5 May after the court had heard how a contractor for the company sustained an electric shock while working on a window ledge at a residential apartment construction site in South Hurstville on 19 June 2014.

A SafeWork NSW investigation found that the 49-year-old contractor was installing a piece of aluminum trim to the outside of a window when the current jumped to the metal from nearby 33,000-volt lines feeding the Illawarra train line. The contractor sustained 30% burns to his body, according to a New South Wales report.

Before the incident a SafeWork NSW inspector and Sydney Trains had advised WGA Pty about working safely around the power lines. However, the company failed to follow this advice. The court heard that WGA Pty did not take important steps to protect the worker, such as having electricity to the power lines isolated before undertaking the work.

The defendant has 28 days to lodge an appeal.