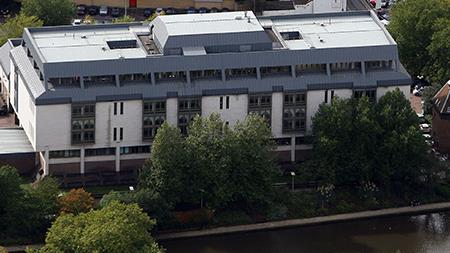 He had connected a shredder to the loading shovel he was driving when the pile collapsed on him. He died from asphyxiation. It was the first time Watson had operated the shredding machine, Kent Online reported.

An investigation by the Health and Safety Executive (HSE) found that New Earth Solutions had no risk assessments or safe systems of work for building and managing stockpiles. It had not trained Watson adequately or arranged supervision.

The company, which operates five sites, pleaded guilty to breaching s 2(1) of the Health and Safety at Work Act. It was fined £80,000 and ordered to pay costs of £38,374, however the judge indicated that had it not been in administration, the fine would have been between £600,000 and £1.3m.

HSE inspector Guy Widdowson said after the hearing: "The request for Mr Watson to carry out the shredding operation was made without any form of structured training being in place. The company failed to ensure that Mr Watson was supervised by an employee trained in the task he was carrying out, particularly in light of the fact that he had never carried out the task before."