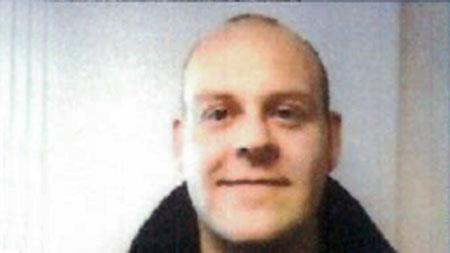 The doctor who had allegedly issued the medical certificates had retired sometime earlier and no longer resided in the UK.

According to the Manchester Evening News, Lloyd had used the faked safety documents so that Excavation and Contracting (UK) could win business across the Northwest from March 2012.

The company had won the tender to remove asbestos from Manchester Hall, a major city centre redevelopment on Bridge Street and had arrived on site in March 2016 when HSE inspector Matt Greenly visited on the first day.

The inspector's suspicions were aroused when he saw a training certificate from a company he knew had closed before the date of issue. After closer inspection, Greenly found the medical documents were also forged.

The company failed to show that it had properly trained or monitored its workers who were exposed to asbestos.

The HSE told IOSH Magazine that Cooper had admitted that in his senior role with responsibility for the company's asbestos arm, he should have done more to check that the certificates were genuine. Cooper accepted that he was negligent and therefore guilty of the charges put forward by the HSE.

Lloyd from Leigh, Greater Manchester, pleaded guilty to breaching regs 10(1)(a) and 22(1)(c) of the Control of Asbestos Regulations 2012 at Greater Manchester Magistrates' Court. He was handed a 12-week prison sentence suspended for two years and ordered to carry out 200 hours of community service. He must also pay £1,000 in costs.

Cooper from Huyton, Merseyside, pleaded guilty to breaching the same regulations. He was ordered to undertake 80 hours of community service and must also play £1,000 in costs.

Excavation and Contracting (UK) of West Quay Road, Warrington also pleaded guilty to the same regulations. The company was fined £13,000 and had to pay £10,000 in costs.