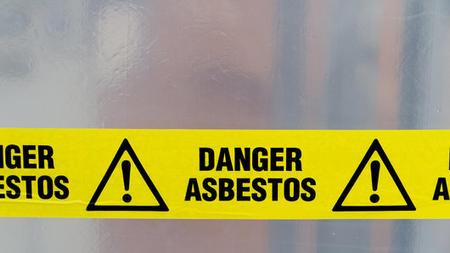 A routine Health and Safety Executive (HSE) inspection found that property owner Whaid Ahmed did not check whether asbestos was present at 1-3 Stephenson Square in Manchester before carrying out renovations to the building between 1 April 2012 and 12 October 2017.

The HSE undertook a survey following the inspection and found large amounts of asbestos, some of which was in poor condition. The discovery suggested asbestos could have been removed with no controls from areas of the building where renovation was complete.

Manchester Magistrates' Court was told on 9 October that Ahmed had failed to identify the risks and did not use measures to prevent asbestos exposure.

The HSE had previously taken enforcement action against the property owner over similar issues, both at the Stephenson Square address and 40 Carrwood, Hale Barns in Altrincham, Greater Manchester.

Ahmed, of 40 Carrwood, Hale Barns, Altrincham, pleaded guilty to breaching regs 5(a), 11(1)(a) and 16 of the Control of Asbestos Regulations 2012. In addition to the prison sentence, the property owner was sentenced to 250 community service hours and was ordered to pay £5,742 costs.