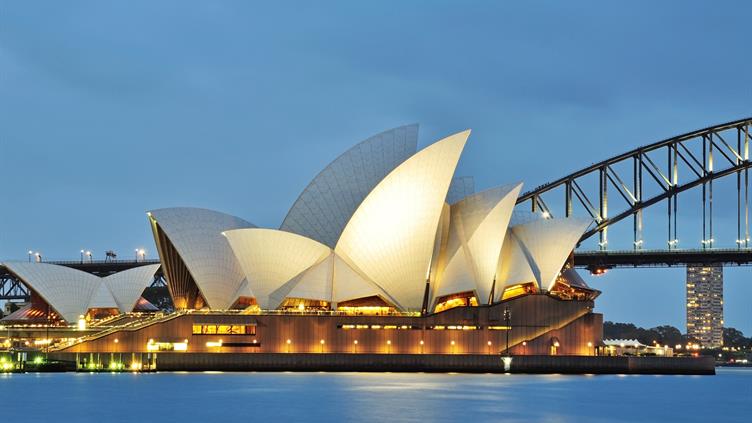 The possible presence of asbestos was identified on 24 July during the construction of an accessibility tunnel alongside the Joan Sutherland Theatre, where 25 employees of electrical contractor Downer had been working.

According to the Electrical Trades Union (ETU), Downer and construction firm Laing O'Rourke, which was awarded the renewal contract last September, had failed to notify regulator SafeWork NSW when the substance tested positive two days later.

The union later found that almost all electricians working on the renovation had not received asbestos awareness training. It advised members working on the site to halt all activities on electrical service ducts, troffers and penetrations until further notice and called for new risk assessments to be undertaken, as well as improved training and personal protective equipment for workers.

A spokesperson for the Opera House told Australian Associated Press that the independent investigation would look into whether the building's hazardous materials safety procedures were being followed.

She also confirmed that the asbestos had been removed and Laing O'Rourke had obtained a safety clearance certificate, but acknowledged that several of Laing O'Rourke's unionised subcontractors had downed tools.

Construction union CFMEU said the dispute had "escalated" today (3 August) after an independent industrial hygienist, selected by workers on the project's safety committee to inspect work practices and training, was refused access to the site by Laing O'Rourke.

ETU NSW assistant secretary Justin Page said it was "absolutely shocking" that the company had failed to implement proper safety precautions despite the foreseeable risk that "a building of the Opera House's age would contain asbestos".

The country's Asbestos Safety and Eradication Agency said the incident has highlighted the need for an "urgent national programme" to remove asbestos in buildings.

The agency's CEO Peter Tighe said: "The regulations to protect people working in buildings require an asbestos register, a management plan, appraisal of areas where asbestos is identified, and removal of high risk asbestos before workers go in. There is clearly a breakdown of the system and it has failed in the duty of care for workers at the Sydney Opera House.

"We really need to move from management of asbestos to a proactive programme of removing high-risk asbestos from Australian buildings."