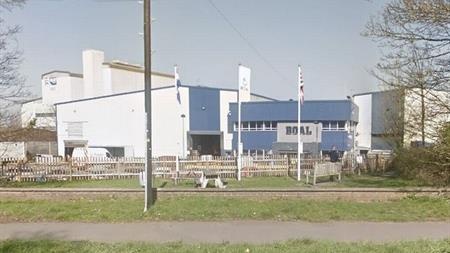 Leicester Magistrates' Court was told the worker and four of his colleagues were replacing a new stem on an aluminium extrusion machine using a chain mesh sling during a late shift in May last year.

The man was operating an overhead crane when the stem fell on him, striking him on his hand and leg.

His injuries were so serious that surgeons deemed it necessary to amputate the tops of three of his fingers. He also suffered a fractured tibia. He was off work for several months but has returned to the company.

An investigation by the Health and Safety Executive (HSE) found that: