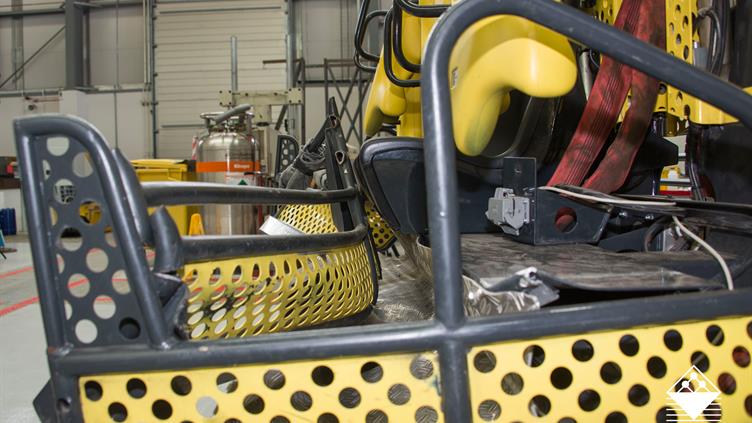 An empty carriage hit another with six riders on 2 June. Two people had their legs amputated, and three others suffered life changing injuries following a collision between two carriages on the Smiler roller coaster ride.

The guilty plea was heard at North Staffordshire Justice Centre today (Friday 22 April), where the company was alleged to have breached section 3(1) of the Health and Safety at Work Act.

After it crashed, passengers were suspended 7 m above the ground and had to be freed by emergency workers

In November 2015, the company released a statement citing human error as the cause of the accident after carrying out its own internal investigation. The statement said staff wrongly restarted the ride after a shutdown instruction.

The company, which owns Legoland, Madame Tassauds and the London Eye, will now face an unlimited fine when it is sentenced at a later date.

Neil Craig, head of operations for HSE, Midlands said: "We welcome the guilty plea entered by Merlin Attractions Operations. Merlin have acknowledged that it failed in its legal duty to protect people on the Smiler ride."