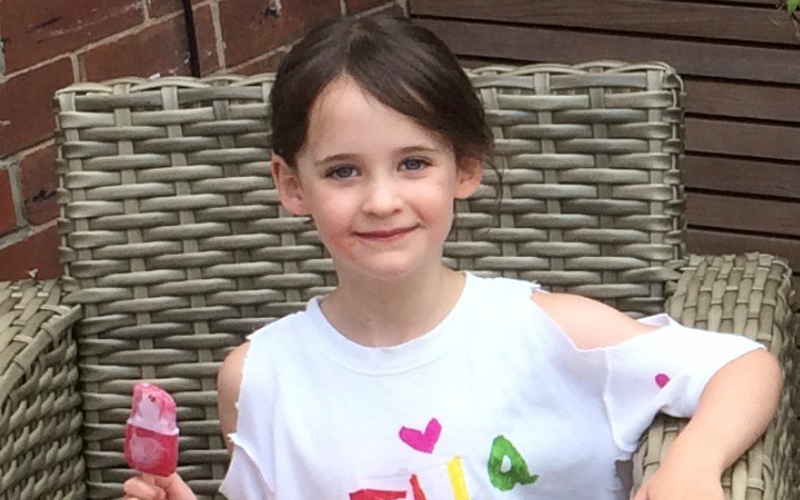 Newcastle City Council has accepted responsibility for failing to properly manage the risk of a decayed willow tree that collapsed in strong winds and struck several children while they were playing at Gosforth Park First School in Newcastle upon Tyne during the lunchbreak.

One of the pupils – six-year-old Ella Henderson – was crushed when the tree collapsed onto the school playground and pinned her down on 25 September 2020. The Year 2 pupil was subsequently freed from under the willow tree by emergency services and taken to Newcastle Royal Victoria Infirmary. However, she died the next morning of her injuries.

Newcastle City Council was fined £280,000 after pleading guilty to breaching s 3(1) of the Health and Safety at Work etc Act 1974.

The Health and Safety Executive (HSE) found that a number of failings contributed to the tragic incident.

Newcastle City Council, which was contracted to undertake tree management services for the school, had failed to identify the extent of the willow tree’s decay and to manage the risk it posed to the pupils for more than two years.

Between February 2018 and June 2020, members of the council’s arboriculture team undertook six inspections of trees at the school. However, no action was taken to deal with the decaying willow tree involved in the incident throughout this period.

‘The team was responsible for advising the council on whether or not there were any defects to any trees or whether any remedial work was needed,’ he said.

Ali explained that at the time of the first inspection on 23 February 2018, Newcastle City Council was in the process of transferring its proprietary tree management IT system from Otiss to Ezytreev.

The advantage of the new system was that it enabled operatives to use personal devices to photograph the condition of the trees and upload the images and any relevant information about actions that needed to be taken onto a centralised database.

The first survey inspection, which was undertaken by a council operative with a professional level Lantra qualification, recommended further investigation due to the presence of decay on the tension side of the tree, which already had a significant lean to one side.

‘The issue was that the information that was being collated wasn’t always provided to the school,’ says Ali.

‘The first survey where there was a recommendation for further investigation to the tree was never provided so Gosforth Park First School could never determine whether they needed to take any action.’

Ali added that Newcastle City Council undertook five further inspections of the tree on 20 December 2018; 14 March 2019; 24 October 2019; 4 March 2020; and 19 June 2020 and each of the reports were uploaded onto the new Ezytreev system by operatives that had a basic Lantra qualification.

The HSE inspection found that when the second inspection took place on 20 December 2018, the results were uploaded onto the Ezytreev system for the first time. At the time, the first inspection recommendation for a further investigation was still retained on the system and would remain so but was critically not communicated to the school.

During this period, one of the council operatives had also ordered some works on the tree’s crown.

In the days running up to the incident, it had rained heavily in Newcastle and the tree had become heavily saturated with rain water. Although the day of the incident was dry, it was a very windy day, the HSE found.

‘One of the commentaries we received from our arboriculture specialist was that the willow tree would have been at its heaviest at that time of year,’ said Ali.

When the tree stem collapsed onto the busy school playground in strong winds, a large section of the willow hit several pupils. Fortunately, all of the pupils except Ella were pulled to safety with only superficial injuries.

However, Ella was trapped by the ‘weight of the piece of tree’ and school staff could not remove it from the injured six-year-old.

Ali told IOSH Magazine that when the fifth inspection took place on 4 March 2020, the original survey report made on 23 February 2018 which had recommended a further investigation of the tree no longer existed on the IT system.

Significantly, no investigation was ever carried out after the first survey recommended a more detailed analysis of the tree’s condition.

‘Had an investigation been carried out, it would have revealed the extent of decay,’ said Ali. ‘They would then have informed the surveyor and the school that the tree needed to be felled bearing in mind its location in a school playground.’

Ali also told IOSH Magazine that although the surveys were being carried out, the information that was gathered during the reporting process was not directly communicated to Gosforth Park First School.

‘The school had no knowledge that someone had recommended that the tree was investigated further,’ he said.

‘Based on previous records where information had been passed to the school regarding trees that required further investigation, the school was very prompt in arranging for the investigation to be done and any work to be completed quickly.’

Ali added that the presence of the fungal fruiting bodies was critical because it indicated a risk of decay within the tree stem.

‘It needed that investigation to ensure that the tree was safe to remain or to be felled,’ he said. ‘Also, the location of the tree in a busy playground should have prioritised the importance of carrying out that work.’

He noted that none of the operatives had looked to escalate the issue. The HSE had consulted an arboriculture expert and asked whether operatives with a basic level Lantra had the competence, knowledge and skills to identify whether the fungus represented a risk and was told that someone at that level should have recognised the risk posed from a visual observation and at the very least escalated it to a more experienced colleague to take further action.

When the school was provided with a final report on the tree’s condition, the original commentary from the first inspection was not included because the information had dropped out of the council’s Ezytreev system.

In a further failing, the council admitted that it had sent the report, on more than one occasion, to a different school.

‘This was a failure in the communication and the management system within the council ultimately leading to this tragic incident. HSE hopes that others will learn from what happened to Ella. Our thoughts remain with Ella’s family.’

District Judge Zoe Passfield said that Ella’s death ‘could have been avoided’ and added that the council had ‘failed to appreciate the seriousness’ of the risks posed by the tree.

Ali told IOSH Magazine that after the judge had assessed culpability and harm, taking into account that several persons were put at risk and that there had been a fatality, the starting point for the fine was £750,000.

Representing the local authority, Ben Compton KC said that although the council had a comprehensive tree strategy, the willow tree at the school ‘should have been felled’.

Since the tragic incident, all trees on council land have individually been given a safety category, he added.

Ali told IOSH Magazine that since the tragedy, the council had significantly improved its reporting and communication system to prevent an incident like this happening again.

In a statement, Pam Smith, Chief Executive of Newcastle City Council, said: ‘Ella’s death was a devastating tragedy, and our hearts go out to her family and friends.

‘While we take our health and safety responsibilities very seriously, we fully accept that there were failings in our processes which is why we have taken the opportunity to plead guilty to the offence at the first available opportunity. We note the judge’s comments and fully accept the sentence of the court.

‘Immediately following the incident, we reviewed our processes and as a result, we have put in place new procedures to prevent something like this from ever happening again.

‘We would like to offer our sincere and profound condolences and apologise unreservedly to Ella’s family for their unimaginable loss.’