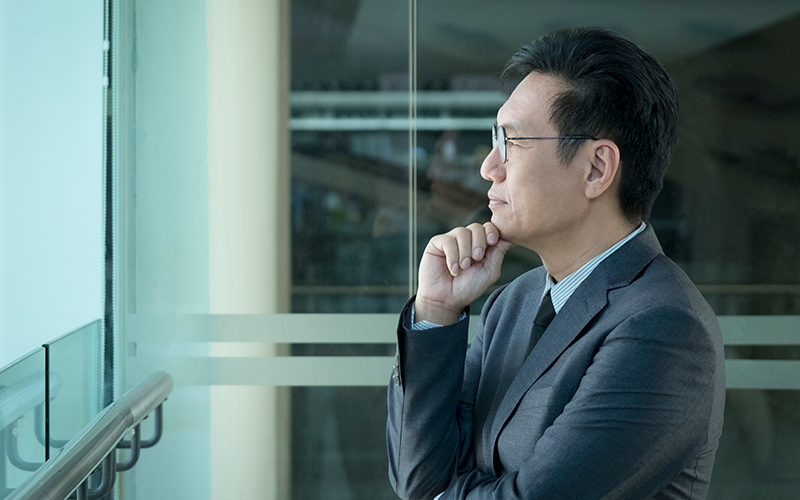 A senior government minister in Singapore has issued a warning to company directors that they face prosecution for health and safety failures, as the government considers a new Approved Code of Practice (ACoP) on directors’ duties.

Singapore’s Senior Minister of State for Manpower, Zaqy Mohamad, said courts would consider whether managers and directors had complied with the planned ACoP for Company Directors' Workplace Safety and Health (WSH) Duties when considering safety breaches. A public consultation on the ACoP is expected to begin this month.

Responding to a speech by Melvin Yong, director (industrial relations field) at the National Trades Union Congress, Zaqy told parliament: ‘We are putting managements and boards on notice that the ACoP is coming.’

Yong had drawn attention to a rise in workplace fatalities and injuries following the lifting of lockdown restrictions post-pandemic: Singapore recorded 31 deaths in the first seven months of this year, in comparison to 30 work-related deaths in all of 2020 and 37 in total in 2021.

After 10 workplace fatalities were recorded in April alone, Prime Minister Lee Hsien Loong said that – despite ‘hard work’ and ‘good progress’ in recent years – ‘with our economy reopening and activities ramping up, safety standards and practices seem to have slipped. Accident rates have gone up, and we have lost ground.’

Calling for more stringent health and safety regulations, Yong questioned whether the duties in the planned ACoP should be enshrined in law, drawing attention to countries such as Australia where two company directors had been handed prison sentences for failure to ensure employees’ safety resulted in a fatality.

Yong suggested that the post-Covid urgency to restore workplace productivity was a factor in the uptick in serious incidents, and called for the government to legislate on minimum rest hours for workers in high-risk industries.

‘If employers are pushing our workers to quite literally work towards their deaths then we must surely act to stop this,’ he urged.

Yong also called on the government to: make it easier for workers to report near-misses by improving whistle-blowing channels; extend the requirement to have a WSH representative to more workplaces; and introduce compulsory health and safety training for personnel in high-risk sectors.

‘In Singapore, where we pride ourselves on being efficient and attentive in all that we do, we certainly need to do more, and do better,’ he said.

The MOM received 2,300 reports of safety breaches in the past year, according to Zaqy, and 62% of follow-up inspections had resulted in enforcement action. Zaqy said the government was considering whether it could add a function to an existing government app to allow members of the public to report unsafe practices.

On working hours and training, Zaqy drew attention to existing working-hours protections in the Employment Act, and noted that as part of the bizSAFE programme managers and supervisors must undertake training in risk management. He said the WSH Council and the National Trades Union Congress were developing modules for worker refresher training and this could be extended to include managers and supervisors.

After the spike in workplace fatalities in April, the MOM, the WSH Council, the National Trades Union Congress and industry partners issued a joint statement urging companies to impose a ‘safety time-out’: a pause from work to allow managers to engage with workers and unions on health and safety procedures, listen to concerns, and act on problems arising. Companies were encouraged to review risk assessments and working methods and review accidents and learning points.

The safety time-out focused in particular on work at height (the use of ladders and work on fragile surfaces) and the safe use of equipment such as forklift trucks. Falls from height is the leading cause of workplace deaths in Singapore this year to date.

Renewing the government’s commitment to reduce the workplace fatality rate to less than one per 100,000 workers by 2028, Zaqy acknowledged that Singapore’s stage of development demands that it is held to higher OSH standards: ‘We must take important lessons from this episode to build a safety culture that will endure for years to come,’ he said.