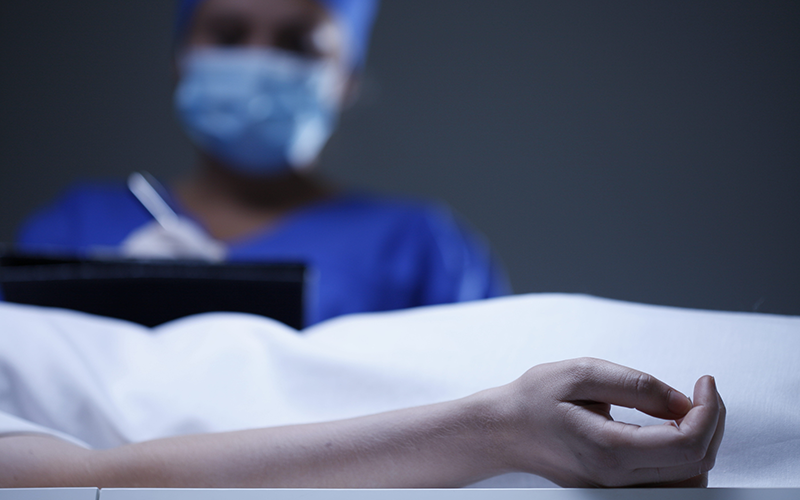 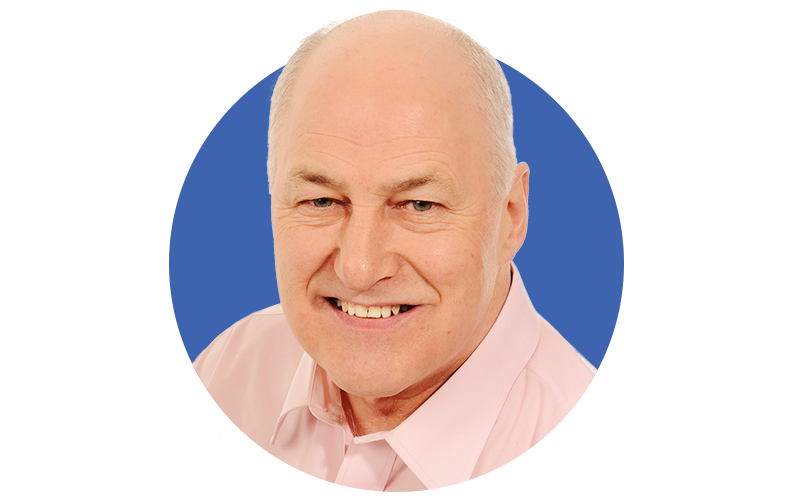 Prevention of future deaths on the scale of the Grenfell Tower fire requires action, including follow-up by a new independent office for the Coroner Service and liaison with regulators, writes Richard Jones CFIOSH.

As the terrible tragedies of Grenfell Tower, Shirley Towers, Lakanal House and other fatal incidents clearly signal, prevention requires prompt action and coroners’ insights can be vital contributions (Coroners (Investigations) Regulations 2013)– see Figure 1. Over a year since the Justice Committee (JC) recommendations to improve the Coroner Service of England and Wales (House of Commons JC, 2021a), we now await urgent reforms in order to help save lives.

(based on Justice Committee Report – HC68) 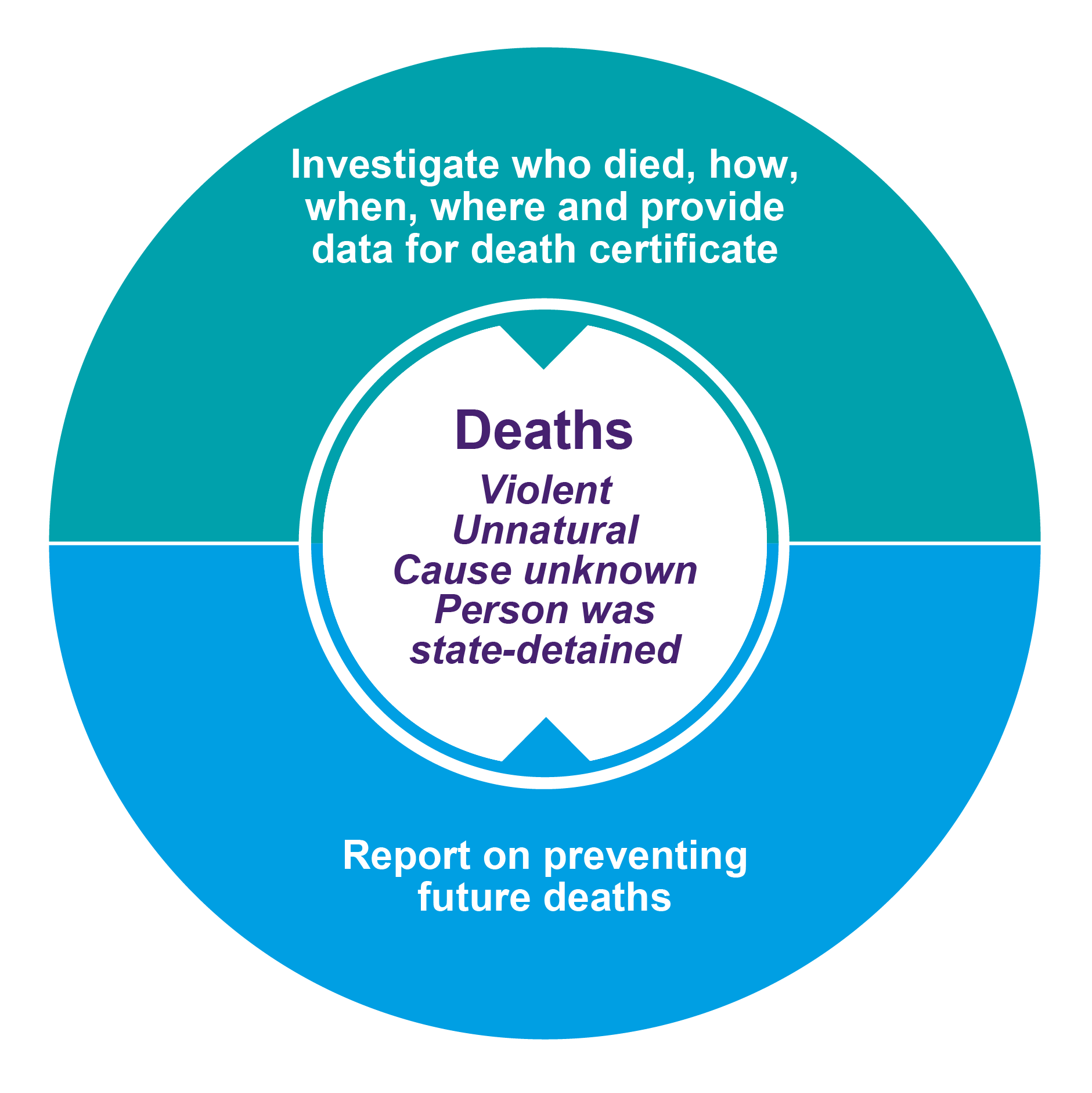 For OSH professionals and all those seeking to prevent public disasters and work-related deaths, a key JC report section covers ‘preventing future deaths’ (PFD). Here, it highlights that the system is ‘underdeveloped’, with a lack of follow-up to coroners’ PFD reports and scrutiny of decisions not to act. It also stresses the large variation in report numbers and unacceptable inconsistency in service standards between coroner areas.

Among the JC recommendations is that the Ministry of Justice (MoJ) should set up an ‘Independent Office’ to report on emerging issues raised in PFD reports. It further advises that this new office should liaise with relevant regulators (such as the GB Health and Safety Executive, Care Quality Commission, Highways Authority, and air and rail safety bodies) to follow up on promised actions and to publicly report where insufficient action is promised or delivered. It suggests that the new office could be part of a new ‘Coroner Service Inspectorate’, which it also recommends that the MoJ should establish.

Finally, the JC advocates improved methods for publishing both coroners’ reports and responses to them, so they are better organised and more easily searchable. The aims are to help share vital information on public safety risks and assist with analysis (see Figure 2 below).

Figure 2. Some key recommendations on PFD

(based on Justice Committee Report – HC68) 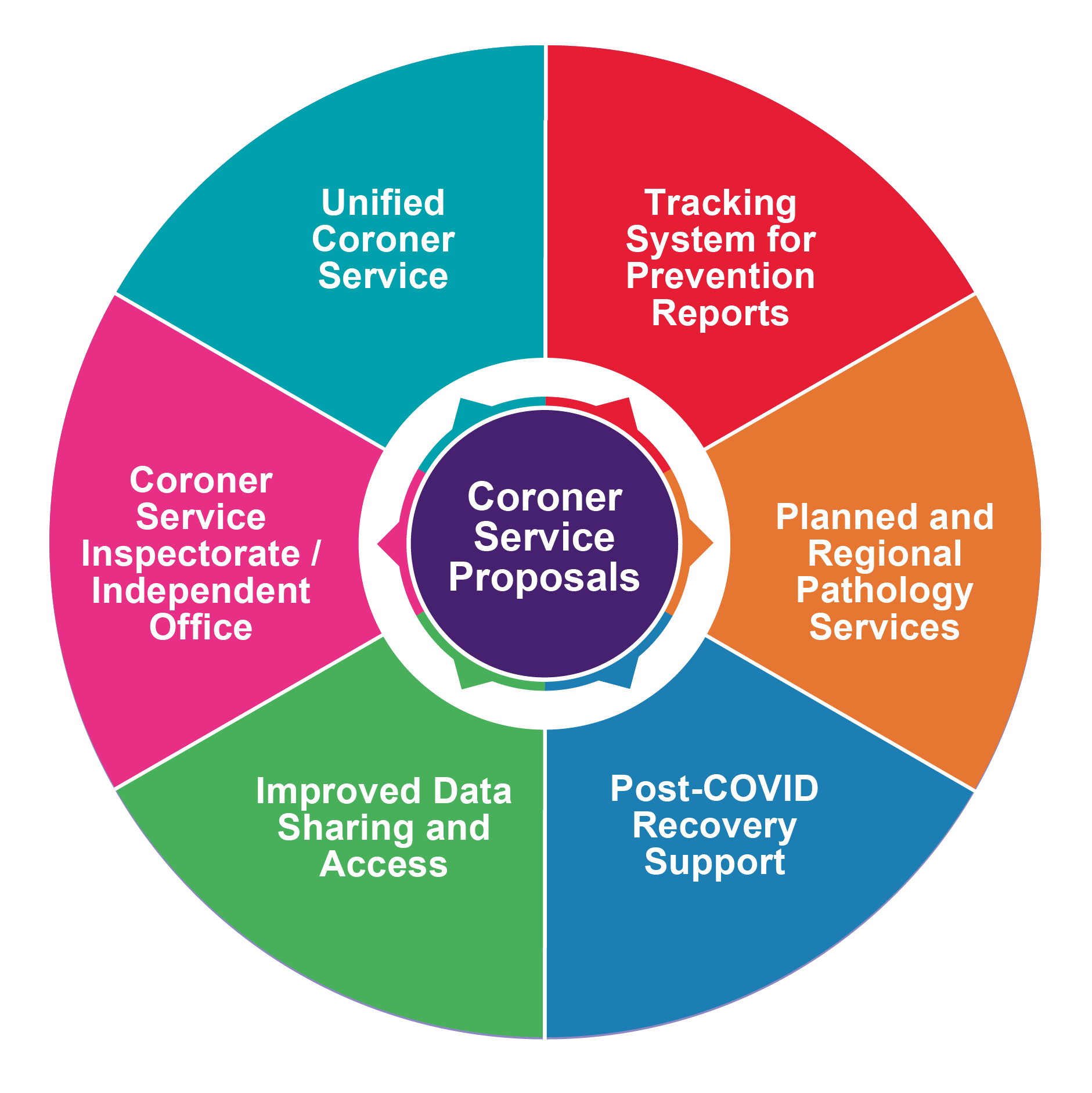 Encouragingly, the government response (House of Commons JC, 2021b) recognises that PFD reports ‘are a vital tool in ensuring that lessons are learnt,’ and that ‘there is more that can be done in this space to ensure that PFD reports actively contribute’. However, it only commits to ‘consider options available’. Similarly, while acknowledging there are ‘some issues in searching for completed reports on the judiciary website’, it only commits to working with the Chief Coroner’s office ‘to consider appropriate resources required to deliver this’.

From an OSH and public policy perspective, delay is disappointing – particularly as we mark the fifth anniversary of Grenfell and note, with concern, recent evidence to the Grenfell Inquiry (Department for Levelling Up, Housing and Communities, 2022). This examines the government’s response to the Lakanal House fire coroners’ recommendations (Inner Southern District of Greater London, 2013) and reveals serious failures. The learning lessons aspect is one that OSH professionals requested should be explored (IOSH, 2017) and one which arguably could have helped to prevent the Grenfell disaster.

To prevent future work-related loss of life, urgent action is needed to fully use the expertise of our Coroner Service. We must ensure PFD reports are not wasted and that JC reports witness concern that ‘too many of them simply disappear into the ether’ is addressed. And I think in addition to responses within 56 days, regular progress reports should also be required.

Also, going forward, for building safety and fires, I suggest PFD report liaison with the new Building Safety Regulator and Her Majesty’s Inspectorate of Constabulary and Fire & Rescue Services too.

We must ensure PFD reports are not wasted and that the JC report’s witness-concern that ‘too many of them simply disappear into the ether’ is addressed.

More than a decade since the tragic deaths at Lakanal House and Shirley Towers, and five years since those at Grenfell Tower, we need a new era for prevention, including the Coroners Service, and we need it now.

Richard Jones CFIOSH is former head of policy at IOSH

Department for Levelling Up, Housing and Communities. (2022) The Rt Hon Lord Pickles oral evidence to The Grenfell Inquiry.

House of Commons Justice Committee. (2021a) The Coroner Service (HC68).

IOSH. (2017) Response to the Independent review of building regulations and fire safety.