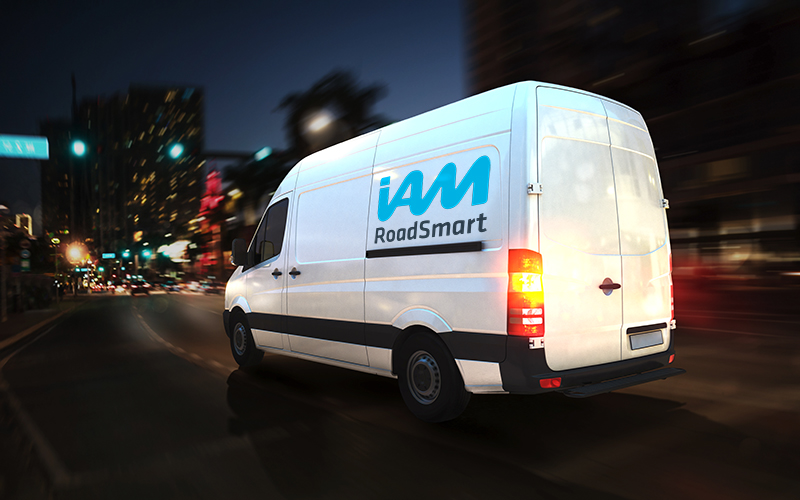 As part of the Government’s efforts to address the cost-of-living crisis, the suggestion was recently made to extend the MOT testing interval to two years, thereby saving motorists the cost of the test and any associated repairs every other year. Given that nearly a third of all MOT tests are failed at the first attempt, and around 1 in 10 tests are failed due to a dangerous fault, road safety organisations have spoken out against the proposal pointing to the impact on road safety.

While such a change might provide welcome financial relief to those on low incomes, removing the imperative to maintain vehicles annually would mean more people driving unroadworthy vehicles. Faults would be allowed to worsen or accumulate over time, creating bigger bills further down the line, and reduce the availability of well-maintained cars at the lower end of the second-hand market, negatively affecting those lower-income drivers who might expect to benefit most from the cost savings in the short term.

In the past, this would have been of little interest to employers, with the majority of owned or leased fleet vehicles being under 3 years old. However, with the huge increase in employees using their own vehicles for work – the so-called ‘grey fleet’ – many businesses are already effectively operating fleets of vehicles with no records of MOT validity, maintenance history or of routine vehicle safety checks. Those that do have policies in place to monitor grey fleet would need to be aware of such a change and adjust their systems and procedures accordingly.

Is safety always made to take a back seat?

At IAM RoadSmart we would encourage the Government and any other organisation not to forgo safety when tackling economic questions. The suggested relaxation of MOTs may well be abandoned: a similar proposal in 2018, suggesting delaying a vehicle’s first MOT to apply to vehicles at four rather than three years of age, was abandoned on safety grounds. However, were this latest proposal to go ahead, it wouldn’t be the first time that road safety considerations have been forced to play second fiddle to economic concerns.

Last year saw the scrappage of the test required for towing a trailer of up to 3,500kg; a move made in the name of freeing up examiners to carry out up to 50,000 more HGV tests each year, helping to combat the shortage of drivers. While affecting only a relatively small proportion of drivers, abandoning the trailer test represents the loss of a rare opportunity for drivers to undergo formal post-licence skills development. This will leave an ongoing skills gap affecting drivers in certain job roles, and one that some employers will bear the brunt of through collisions and the associated costs.

Sacrificing training and relaxing safety protocols should never be the default option when managing change. It sends a message to workers that their safety is not a priority, and that high standards are optional.

There have also been positive developments in UK road safety in recent months. In January, the Highway Code was updated to include several new rules aimed at prioritising the safety of vulnerable road users and giving new tips on fleet safety. Meanwhile, it was announced that the rollout of new smart motorways would be paused so that fuller data could be gathered from existing schemes to inform the planning of future smart motorways, and additional funding was pledged for the creation of more frequent emergency refuge areas. While not necessarily unsafe in themselves, all-lane-running motorways represent an area in which many motorists feel poorly informed about the rules, so we welcome this development. In March, a long-standing loophole allowing drivers to use a handheld phone for non-communication-related tasks was finally closed, and the Highway Code updated accordingly. This should hopefully give drivers greater clarity on the rules and penalties for offending.

What has been slow to arrive is full and well-targeted public information, leaving road users to manage the changes for themselves. We know from our own research that many drivers admit to being unaware of rule changes and the applicable penalties for breaking the law. In part, their confusion will have been driven by sensationalist or inconsistent coverage in the news media, much of which has arguably been written to provoke heated debate rather than to inform.

Employers must stay abreast of developments affecting road safety and take an active role in managing the changes. This is an essential part of ensuring that workers who drive for work can do so in safety and without unknowingly risking prosecution. Ensure that your policies and procedures are up-to-date, and that drivers are correctly informed through internal communications, risk management processes and appropriate training solutions.