Knowledge is power, but also a privilege 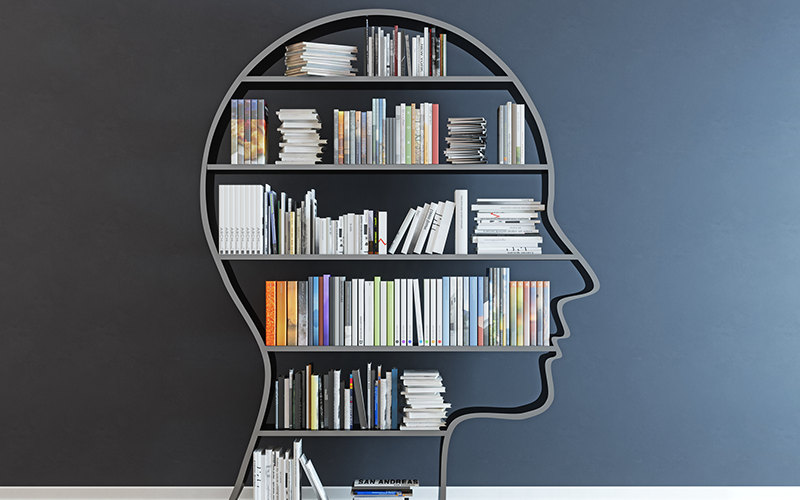 Today, information is harvested and leveraged to previously unimaginable extents but, asks Dr Christopher Davis, are businesses using the right data in the right way? 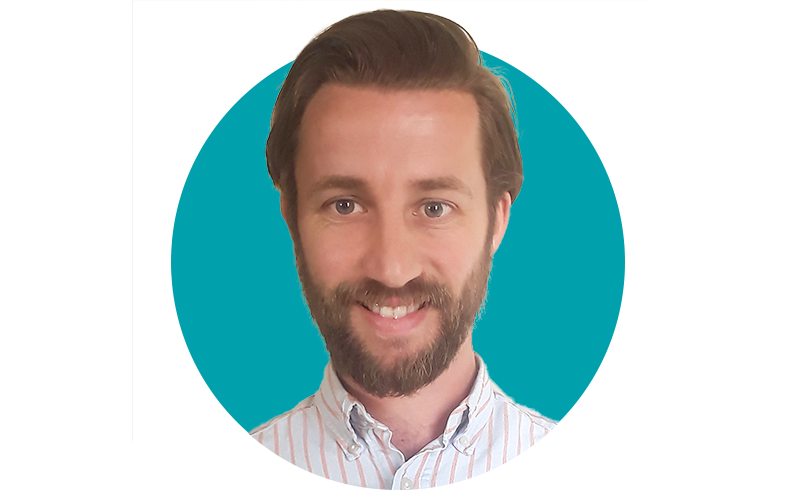 The emergence of the information age in the last years of the 20th century gave rise to a great deal of interest in the management of knowledge within organisations. Intellectuals pondered the potential ways that untapped reserves of organisational knowledge might be captured, processed and utilised more easily. Just as the arrival of combine harvesters consolidated a number of previously labour-intensive jobs in the 1800s, information technology transformed the way that organisations could harvest and work with knowledge.

And yet, two decades or so on, in a world of work increasingly characterised by digitalisation and data obsessiveness, it remains to be seen whether having the technical means to manage knowledge more efficiently has actually led to us doing so. Indeed, it is possible that the enthusiastic pursuit of certain types of knowledge – the knowledge that might ultimately help to gain a business edge – has to some extent damaged the integrity of knowledge and overlooked its sheer variety.

Knowledge for whose benefit?

There is no question that the management of explicit knowledge (that found in textbooks, procedures, instructions, and so on) is helped by ever more sophisticated knowledge management tools, such as workflow software, e-learning solutions and wearable technologies. However, we would be well served by going back to basics and contemplating what knowledge really means in – and to – organisations. More pointedly, what motivations are at play?

It has been suggested that around 90% of the knowledge within an organisation is embedded and synthesised in peoples’ heads (Smith, 2001). In other words, the vast majority of organisational knowledge is created and held right where work is actually carried out, taking the form of experience, concerns, ideas, and so on.

For all sorts of reasons, this overwhelming share of tacit knowledge motivates organisations to try and tap into it, not least because it might hold the key to improvements in any number of areas including operations, safety, innovation, reputation – and, ultimately, the bottom line.

The challenge with tacit knowledge, however, is not only that it is difficult to access. People have an emotional, subjective and protective relationship with the knowledge they possess. As such, the degree to which they are willing to share it will likely depend on the way they feel towards those asking. Willingness is also likely to depend on whether the consultation of – and respect for – worker knowledge is embedded more generally within organisational culture. In other words, workers are going to be more reticent if motives are unclear, if workers lack confidence in sharing, or if sharing simply isn’t done very often.

Imagine for a moment how this would play out in a social context. Would one person share personal and potentially sensitive knowledge with another before they had had the time, opportunity or experience to establish the other’s motivations? It is unlikely.

Organisations with an appetite for knowledge should not be discriminatory about the type of knowledge they try to obtain. Valuing certain forms of knowledge (where the benefits are deemed obvious) but suppressing or overlooking other forms (where the value is less clear) is likely to make workers resistant to sharing either. In the context of safety, health and wellbeing, it is felt that management systems are fed by the tacit knowledge of workers. However, in what is a foundational lesson in 'Psychological Safety 101', for workers to open up in one context, they must feel comfortable and encouraged to speak up in others. Failing that, knowledge management is indeed a hard row to hoe.