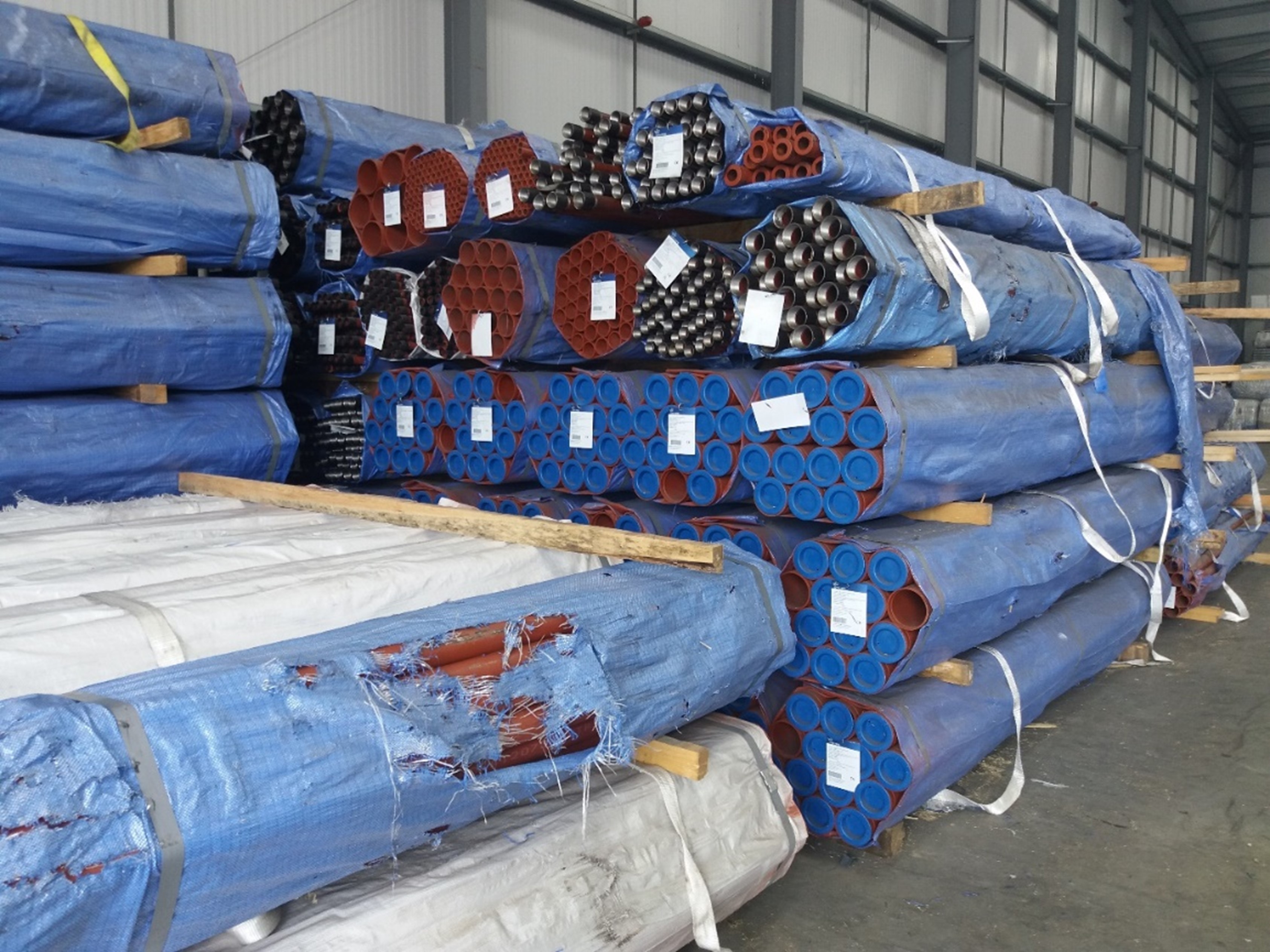 A Suffolk-based scaffolding firm that pleaded guilty to multiple safety failings has been ordered to pay more than £515k after one of its employees sustained a life-changing crush injury.

The employee sustained the injury while helping a colleague to move a bundle of steel using a forklift truck at Brisko Scaffolding’s site on the Sproughton Road in Ipswich on 21 November 2019. The bundle of steel, which weighed around 1.1 MT, toppled over, crushing his leg.

Local authority inspectors from Babergh District Council were alerted to the incident by the injured employee in late February 2020.

The incident had been correctly reported in accordance with the Reporting of Injuries, Diseases and Dangerous Occurrences Regulations 2013 (RIDDOR) and accepted by the Health and Safety Executive (HSE) as the enforcing authority. The HSE then transferred the case to Babergh DC to take enforcement action.

After the employee provided further details about the accident, Jane Gartland, food and safety officer at the council, served a prohibition notice in March 2020 to prevent whole stacks of steel bundles from being moved in one go.

Jane also issued an improvement notice for the business to carry out a suitable and sufficient risk assessment on the construction and deconstruction of the steel stacks.

Brisko Scaffolding entered an appeal to the prohibition notice claiming that its employees did not move whole stacks in one go. However, both the injured person and the other forklift driver had issued statements to the contrary. In addition, the injured employee provided the council with further evidence that the business had continued to work using this unsafe practice.

When Brisko Scaffolding was shown the evidence, the business withdrew the appeal in October 2020.

Despite this action, the company continued to maintain this unsafe working practice and Babergh DC filed a prosecution case in the summer of 2021, which related to four safety failures.

The first was a failure to provide a safe system of work as required by section 2(2)(a) of the Health and Safety at Work Act etc 1974 (HSWA), which related to having a safe system in place for the building or removal of the steel stacks.

The second was a failure to provide adequate instruction, supervision or training as required by section 2(2)(c) of the HSWA. The local authority found that employees had never been told how to build the steel stacks. Both the injured person and the other forklift driver had provided statements that said they had been shown how to move large numbers of steel bundles in one go, with no controls in place to ensure the stability of the stacks.

The third was a failure to carry out a suitable and sufficient risk assessment as required by regulation 3(1) of the Management of Health and Safety at Work Regulations 1999. Brisko Scaffolding had not carried out a risk assessment for this hazardous task which could have been used to provide adequate instruction and a safe system of work.

Finally, the company had failed to comply with the prohibition notice, contrary to section 33(1)(g) of the HSWA. 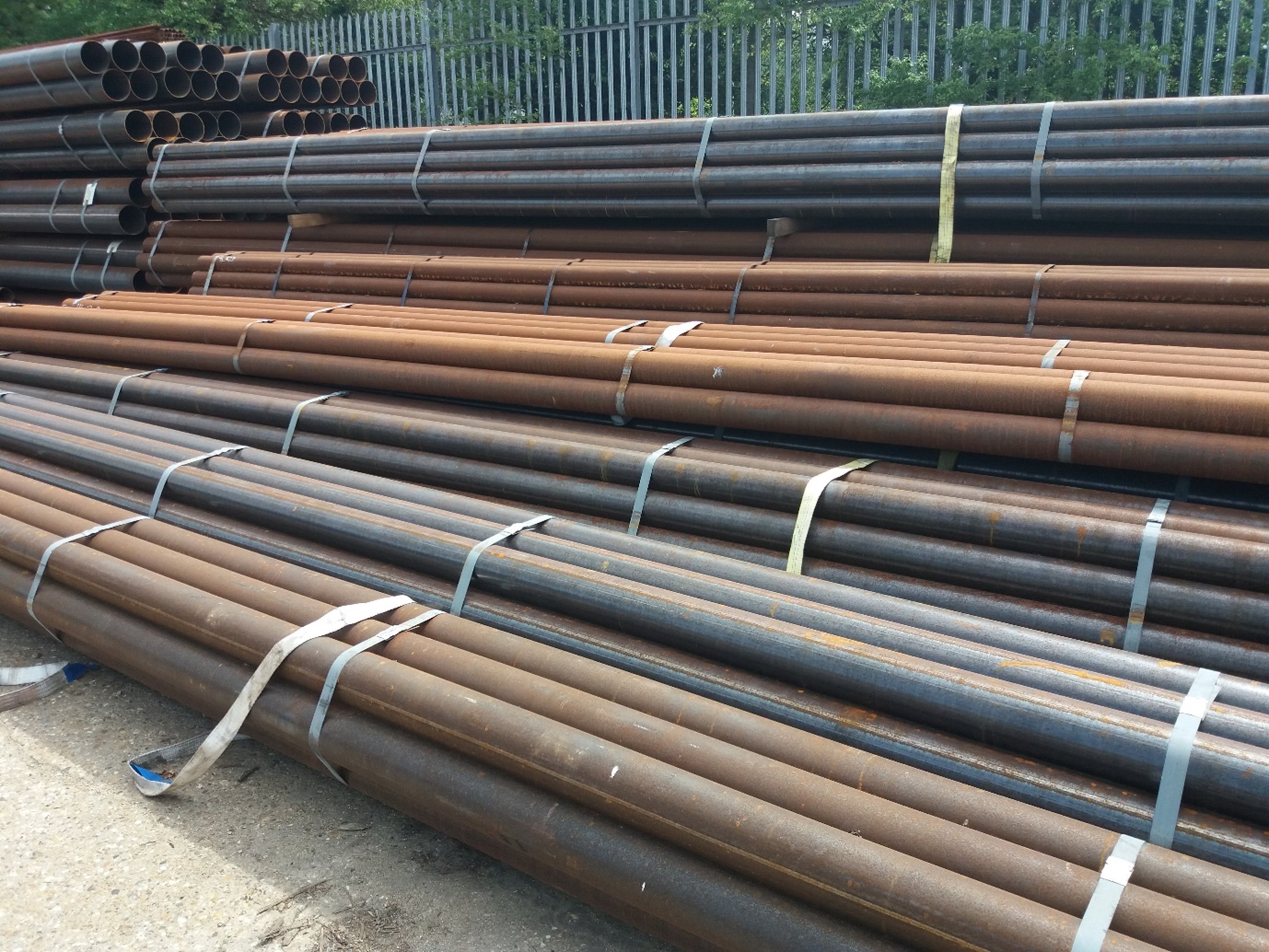 Brisko Scaffolding pleaded guilty to all four charges on 9 December 2021. However, due to the company’s high turnover of nearly £55m in 2020, which placed it in the large organisation category under the sentencing guidelines, sentencing at Chelmsford Magistrates Court was adjourned until 3 February 2022. The district judge, with agreement from Brisko Scaffolding, issued the fine for all the charges together.

He determined that the culpability level was high as the organisation fell far short of industry standards and the breaches had persisted over many years.

As Brisko Scaffolding had a good health and safety record and had put some important changes in place since the investigation (see ‘Lessons learned’ box), the starting point was reduced to £750,000.

The district judge determined that there was no reason to increase or decrease the starting point because Brisko Scaffolding was solvent.

After taking into account the one third discount for the early guilty pleas, the district judge ordered Brisko Scaffolding to pay a total fine of £500,000 plus £15,527 in costs. 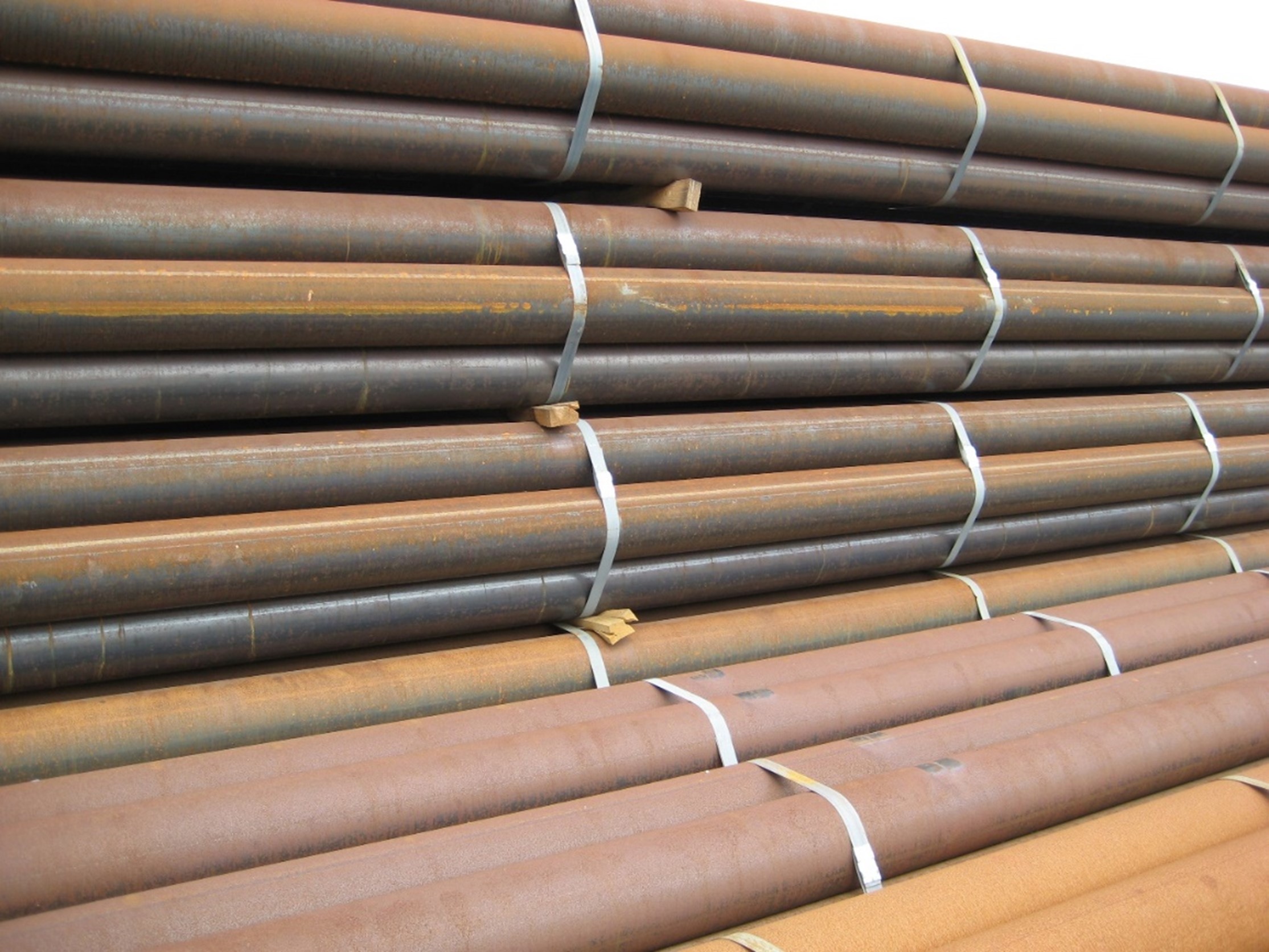 Speaking after the hearing, councillor Dr Siân Dawson, cabinet member for environment at Babergh DC said: ‘We support our businesses with the advice and guidance they need to provide safe working environments and experiences for residents, and share intelligence and work in partnership with other authorities across the country.

‘While we always take a graduated enforcement approach, with prosecution being the last resort, this conviction shows the vital importance of good health and safety practices and sends a clear message that breaches will not be tolerated.’

When Jane visited the site in the summer of 2020, the business had appointed a full-time health and safety manager who appeared to be knowledgeable and competent. She added that the company had also started to introduce a racking system and it looked like real improvements had been made.

Brisko Scaffolding says that after the incident it replaced its external health and safety consultants and appointed a full-time health and safety manager with more than 30 years’ experience, an operations training manager and a training supervisor.

The firm has also appointed a dedicated site-based health and safety assistant who is tasked with undertaking a continuous and thorough review of the way in which the business manages its on-site activities, particularly in regard to health and safety.

Brisko Scaffolding adds that it has also completed a rigorous and extensive review of its health and safety controls, management procedures and risk assessments. It has also introduced a steel racking programme.

‘Brisko Scaffolding and everyone connected with the company deeply regrets the accident in November 2019 and the injury suffered by a longstanding and valued colleague.’