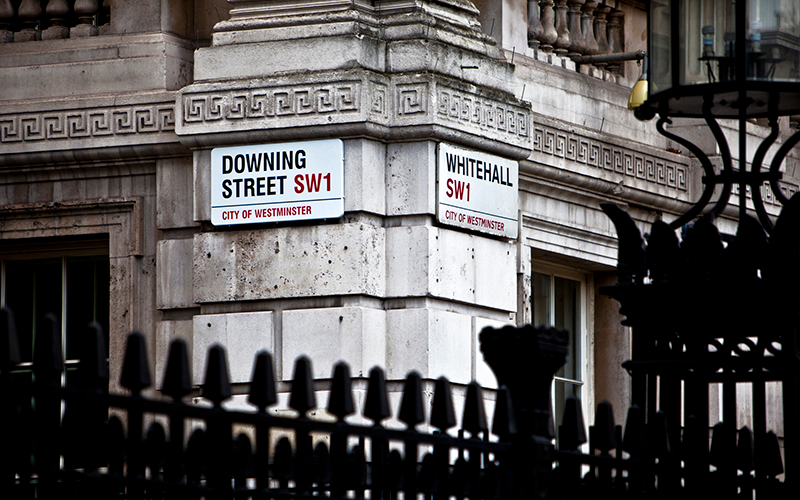 The appellant in Judd V Cabinet Office [2021], Victoria Judd, appealed against the rejection of her claims for disability discrimination after she was refused a secondment opportunity in Montenegro on grounds of risk to her health.

The appellant brought claims under the Equality Act 2010, specifically sections 15 and 20.

Section 15 of the Equality Act 2010 relates to discrimination and states that:

‘A person (A) discriminates against a disabled person (B) if:

It was common knowledge that Victoria had a disability, and the withdrawal of the secondment opportunity was because of something arising in consequence of her disability. The employer’s treatment of Victoria however did pursue the legitimate aim of protecting the health, safety and wellbeing of its secondees when working abroad.

Therefore, the issue for the judge to decide on in relation to the section 15 claim was whether the withdrawal of Victoria’s secondment opportunity was a proportionate step in the circumstances. The judge focused on whether her employer was required to permit the secondment but with mitigations and protections in place to safeguard her health, safety and wellbeing while in Montenegro.

In relation to this the judge ruled that the employer’s decision to withdraw the secondment offer to Victoria was based on the advice of an independent contractor, Healix, who provides risk assessments for proposed transfers and secondments abroad, based on the availability and quality of healthcare in the countries concerned. They deemed Victoria to be at medical high risk if she travelled to Montenegro for the secondment, citing it was a risk for both Victoria and the employer.

The judge found that none of the occupational health mitigating measures would have protected the health, safety and wellbeing of Victoria in the circumstances because occupational health didn’t understand the full risk or have the full details of Victoria’s health issues. Consequently, the judge ruled it was proportionate for the employer to withdraw the secondment opportunity at that time. The question of an overseas secondment could be reviewed, as stated, after about a year. On this ground the judge found no discrimination arising from disability because the unfavourable treatment was a proportionate means of achieving a legitimate aim.

The second claim made under section 20 of the Equality Act 2010, relied upon the following requirement: ‘where a provision, criterion or practice of A's puts a disabled person at a substantial disadvantage in relation to a relevant matter in comparison with persons who are not disabled, to take such steps as it is reasonable to have to take to avoid the disadvantage’.

On this ground, Victoria sought to argue that the original tribunal had misdirected itself, or failed to consider certain reasonable adjustments, or other factors relevant to the proportionality analysis. The claim criticises the original tribunal for making inconsistent statements in their judgment relating to the available adjustments. The two statements in question were the following:

‘It is only if the adjustment concerned would remove the disadvantage from the employee that the duty will arise to make it.’

Which Victoria argued conflicted with:

‘There does not necessarily have to be a good or real prospect of an adjustment removing a disadvantage for that prospect to be a reasonable one: it is sufficient for the tribunal to find merely that there would have been a prospect of it being alleviated.’

The appeal judge reviewed the tribunal’s original rulings and found there to be no inconsistency between the questioned statements, citing this ground of appeal as unfounded criticism. They consequently rejected this second ground of appeal.

The overall appeal was dismissed by the judge, and the initial ruling in favour of her employer stood.

What an employer can do:

An employer is responsible for the health, safety and welfare of all of their employees, whether they have a disability or not. Disability is not always obvious so you might not realise a worker is disabled or they might choose not to tell you, particularly if their disability has no impact on their ability to do their job.

You have a duty to consult with your employees on issues relating to health and safety. These discussions reflect good safety practice because employees have day-to-day understanding of the job, so they are likely to have good ideas on keeping themselves and others safe.

Review your risk assessment. There is no legal requirement to carry out a separate risk assessment specific to a disabled person. But, if you become aware of a worker or others (for example a visitor) with a disability, you should review your existing risk assessment to make sure it covers any additional or increased risks to them.

You have a duty to make reasonable adjustments for disabled workers. Simple measures such as improving access by installing a ramp, changing the layout, adapting work equipment, or letting a wheelchair user work on the ground floor could be implemented to help manage risks.

You can seek specialist advice on disabilities and health conditions, and how to accommodate them, by contacting occupational health services and medical professionals.

What a worker can do:

With thanks to legal author Laura Langham at Cedrec