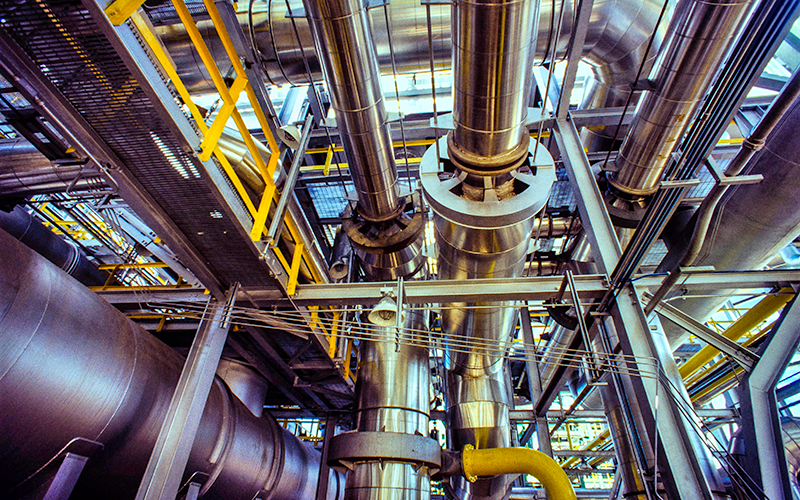 Oil company Esso has been fined half a million pounds for a leak of a dangerous gas that was only discovered by a worker who was cycling home.

The operator of the UK’s largest oil refinery was prosecuted for health and safety breaches after around 15 tonnes of liquid petroleum gas (LPG) was released through a valve near to the main roadway used by LPG road tankers visiting Esso Petroleum Company’s refinery in Fawley, Hampshire.

The leak, which happened on 15 November 2015, went undetected for around four hours before being discovered by an employee as he was leaving the premises. It took a further hour to establish the source of the leak with on-site emergency personnel having to enter the area to reset the valve.

Health and Safety Executive (HSE) investigators found that the leak occurred because LPG was put through the pipe work at too a high a pressure for the valve, there was no process in place to detect the discrepancy in the flow in the pipe and that the company had failed to take all measures necessary to prevent a major incident.

'Where companies handle large quantities of substances that can cause major incidents, such as LPG, they are required to have layers of protection in place to prevent incidents'

'In this incident a number of those layers either failed or were not in place resulting in a significant leak. Even though there was no fire or injury on this occasion, there was potential for a major incident. The prosecution has been brought to highlight the importance of maintaining the layers of protection and preventing this kind of major leak.'