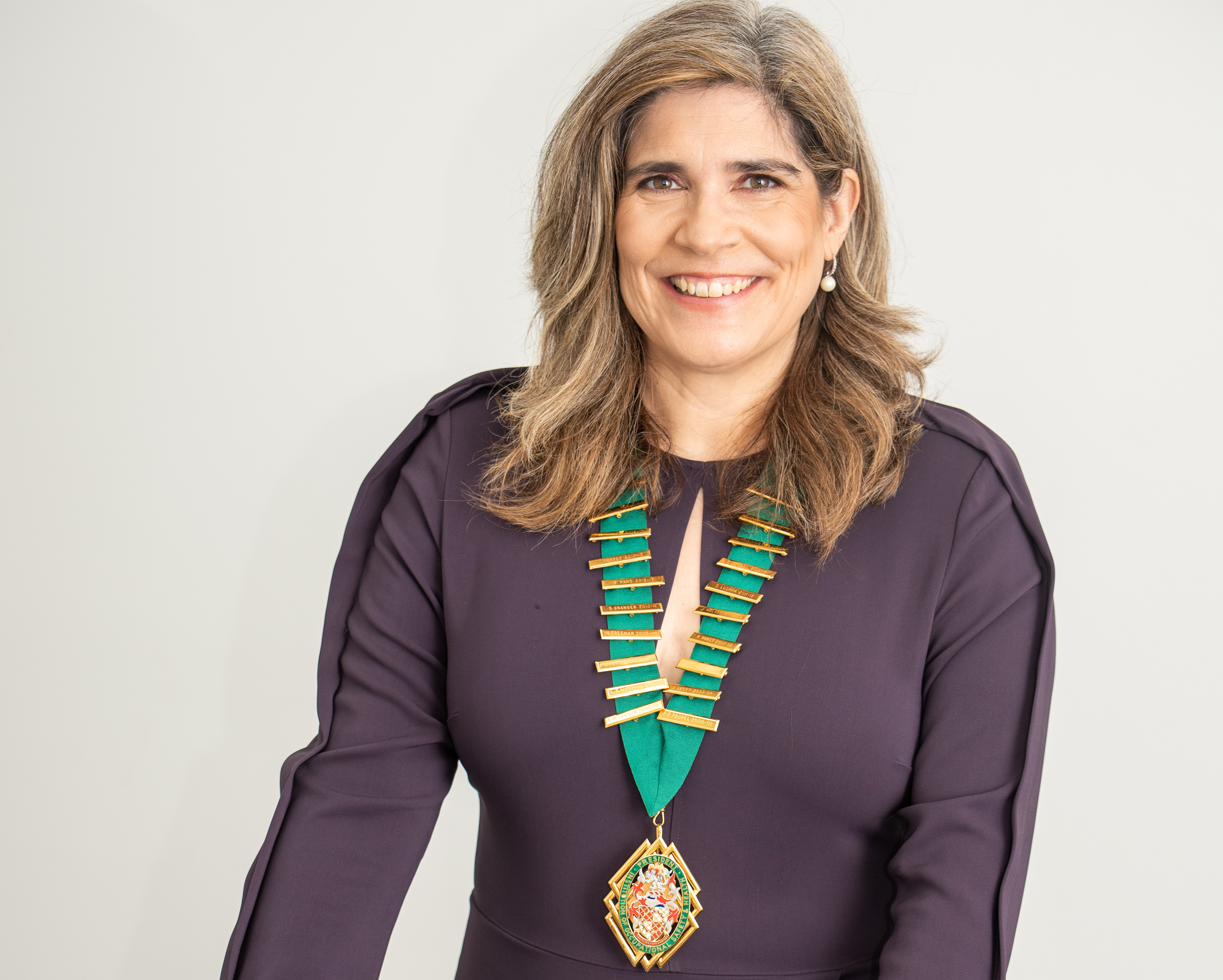 Louise, who has has spent many years volunteering for IOSH, began her 12-month presidency by calling on the profession to demonstrate how it can continue adding value to businesses through creating 'inclusive, healthy and psychologically safe' workplaces.

She believes health and safety professionals need to move beyond technical know-how and demonstrate modern leadership skills to ensure the world’s workers are prioritised.

Replacing outgoing president Jimmy Quinn, who was an advocate for veterans choosing OSH as a second career, Louise – IOSH's fifth female president – will represent the Institution in webinars and events around the world.

On taking over the role, she said: 'It is an absolute honour to become IOSH president, especially at such a crucial time in the history of the Institution and the profession as a whole.

'As president, my main theme is focusing on people, sustainability and putting the heart into health and safety. The world is continually changing as we live with the Covid-19 pandemic and climate change, so our profession must move with this to support the people they work with.

'By putting people first and by caring about how people feel, we can create inclusive, healthy and psychologically safe organisations which create teams that trust each other. And with trust people will innovate and bring their best selves to solve the world’s greatest challenges.'

Louise takes over as president as IOSH’s new campaign on social sustainability, Catch the Wave, is launching. She is a keen advocate of the campaign, which showcases the business benefits of being socially sustainable and looking after the workforce. IOSH will also launch its new five-year strategy during her presidential term.

'As president, my main theme is focusing on people, sustainability and putting the heart into health and safety'

As well as supporting IOSH’s campaign, Louise is an advocate of the use of positive language in OSH, preferring to focus on best practice of prevention as well as negative events.

'From here, cultural transformation can be achieved throughout organisations which make businesses more efficient, engaging and exciting places to work and do business with,' she added.

She is also a passionate equality, diversity and inclusion champion and is co-founder of the OneWISH coalition: Women & Inclusion in Safety & Health, which brings networks together from around the world to encourage diversity of thought.

Louise runs her own health and safety consultancy, Hosking Associates. She has worked in the profession for more than 30 years having previously been an environmental health officer for Cambridge City Council and then working for the Co-Operative and a leading real estate firm.

Louise has written for IOSH magazine a number of times, and last year appeared in our video celebrating women in OSH. Watch it here.