Worker balanced in wooden crate on forklift to access crane On 9 September 2021, two Rotherham-based companies – Yorkshire Stainless Limited and Technical Cranes – pleaded guilty to health and safety offences and each received fines of £50,000 for their roles in an incident where an engineer fell six metres to a concrete floor.

The charges came following an investigation led by Rotherham Council’s principal environmental health officer Adrian Monkhouse, and date to an incident at Yorkshire Stainless’s premises in 2016 involving a wooden crate balanced on the forks of a reach truck, which was being used as a makeshift platform for working at height.

'We received a call from the Health and Safety Executive (HSE) after they had visited Yorkshire Stainless’s site. They had been called, along with police who had attended because of the severity of the incident, following the fall of a crane engineer. The HSE and police gathered a certain amount of information, but because the premises was used for storage rather than manufacturing, the role of enforcement fell to us in the local authority,' Adrian says.

'It became apparent that the engineer – who was working for contractor Technical Cranes – had come on site to fix an overhead crane. However, Yorkshire Stainless didn’t have suitable equipment available on site for working at this height. Instead, he had climbed into a wooden crate (pictured below) that was positioned on a forklift, and that was lifted six metres so he could start repair work. As the engineer started to be lowered, the crate overbalanced and he fell onto the concrete floor, suffering serious injuries including multiple rib fractures, a punctured lung, a fractured sternum and multiple fractures of the pelvis.

'The first decision I made was to try to prevent that happening again, so I served a prohibition notice on Yorkshire Stainless Limited, to prevent anybody being lifted using inappropriate working platforms and without adequate precautions in place to prevent falls. Then the investigation began.'

'The first was on-site CCTV, which made the investigation much easier because it told a lot of the story. The other interesting thing about this case was that the police mentioned we could request a copy of the emergency call that was made following the incident,' says Adrian.

'Accessing the emergency call wasn’t something that I had been aware we could do – and you do have to apply to the emergency services for it and justify why you need it. But if we hadn’t had the CCTV footage, the call could potentially have been the next best thing, in determining what had happened on site.'

The injured person was an experienced engineer who had worked in such a role for many years involving work at height. 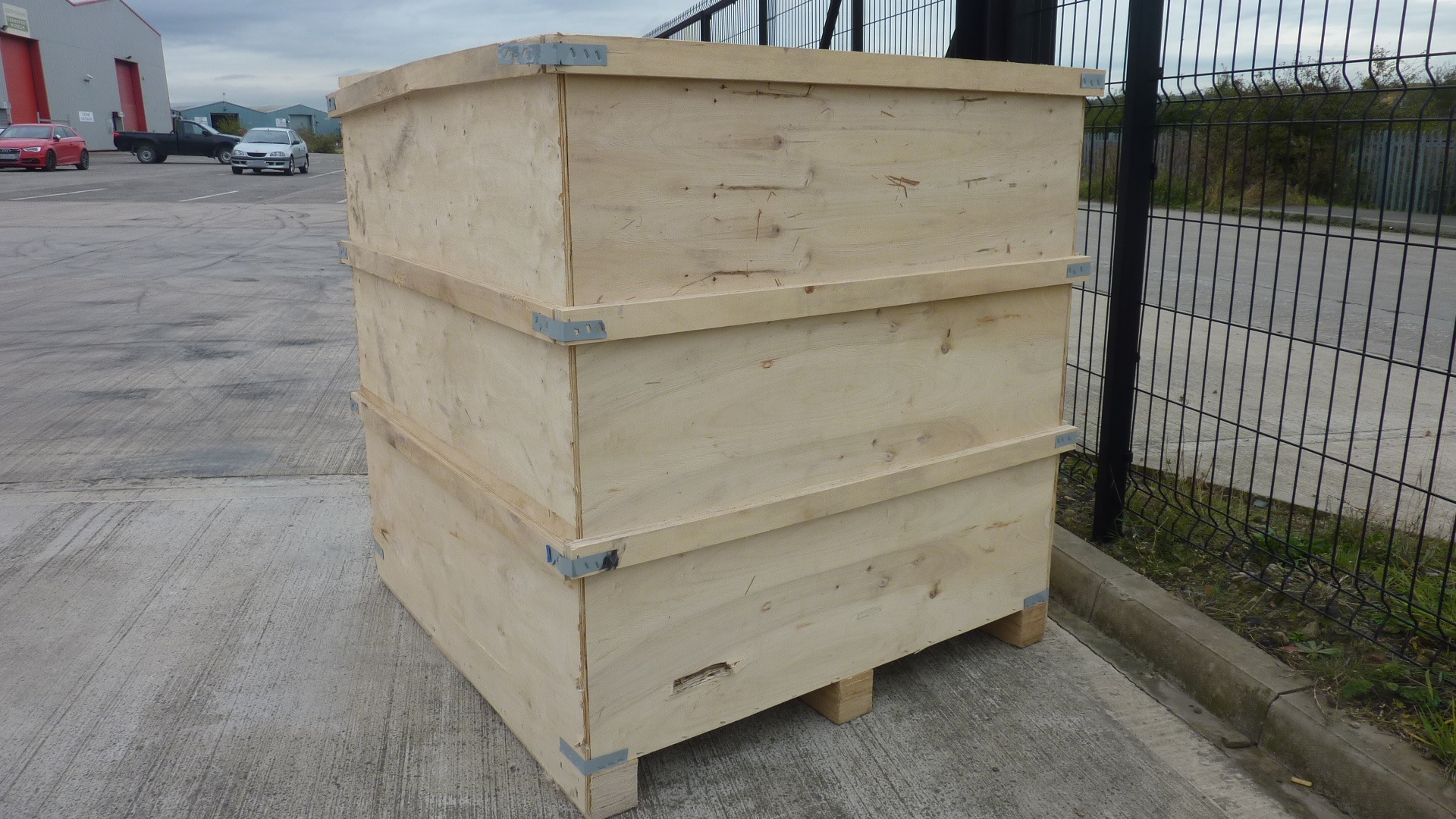 'In general, people who regularly work at height can become immune to the dangers of doing so – it doesn’t seem to faze people who are used to it, and they don’t always think of the consequences of a fall.'

A question of responsibility

Probably the most crucial element that needed to be decided by Adrian and his team was who was responsible for the engineer’s safety: Yorkshire Stainless Limited as site owners, or Technical Cranes as employed contractors? As the equally split fine and the two sets of charges indicates (Yorkshire Stainless Limited was charged with breaches of sections 2 and 3 of the Health and Safety at Work Act and of regulation 9(3) of the Lifting Operations and Lifting Equipment Regulations; Technical Cranes was charged with a single breach of section 2 of the Health and Safety at Work Act) it was decided that each company bore equal responsibility.

'My view was, that as soon as the repair call  came in, there should have been cooperation and discussion between the two companies as to how the work could be undertaken safely and what equipment was already on site to allow safe access at height. Had this been discussed then maybe the engineer wouldn’t have been sent to site until appropriate access equipment had been provided,' says Adrian.

'If the work at height is not properly planned, once the engineer has travelled to site there is a danger that in an attempt to get the job done, inappropriate access methods will be used as happened in this case.

'Equally,  Yorkshire Stainless should have asked for the contractor’s risk assessments and method statement; agreed how access to height was going to be undertaken; and then monitored the work. Technical Cranes had been on site several times previously and there was no access equipment then, so investigations led us to understand that work on site had been done in this manner previously, and not just by this one engineer. So it really should have been picked up.

'Essentially, it needed cooperation from both companies to make sure the work was done safely.'

Although there were a number of failings, Adrian believes there is one key message that IOSH members can take from the case.

'In this case, one important lesson we can take away is: it’s not enough  just to say, we’ve got a specialist contractor in to do the work. There has to be more to it than that in terms of the checks that companies need to do on their contractors. Have they submitted risk assessments and method statements covering how they are going to safely undertake the work? Are you monitoring what they do when they’re on site?

'Health and safety of contractors is something that can be forgotten because it’s easy to see it as essentially not your work – it’s somebody else coming in to do work. But as this case proves, with both companies being prosecuted, both companies had a duty to ensure that the work was undertaken safely.'