Father died in explosion while working with son 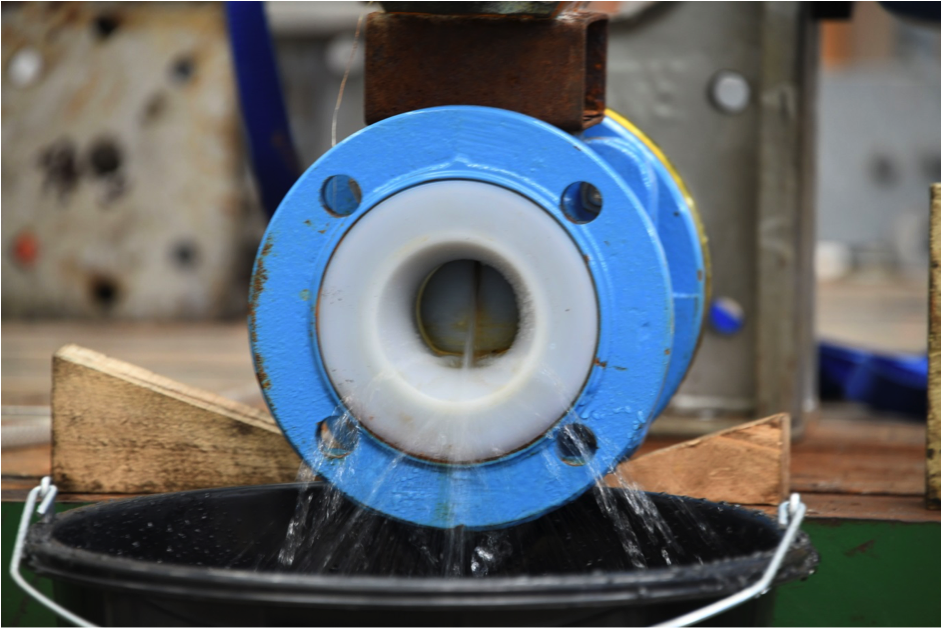 Chemical company Briar Chemicals Ltd has been fined £1 million after a 46-year-old maintenance contractor died in an explosion at its site Norwich.

On 27 July 2018, Rob Cranston was carrying out repair work on a mixing vessel during a planned period of shutdown maintenance.

It is thought that his welding torch or grinder accidentally ignited flammable Toluene vapour inside the vessel, which should not have been present when the work commenced.

His son Owen, aged 22, was working alongside his father when he was killed in the blast.

The Health and Safety Executive (HSE) investigation, which took three years to complete, found that a quantity of Toluene residue had been left inside the vessel after shutdown cleaning at the beginning of June 2018.

Two damaged valves, situated above the vessel in the Toluene supply pipe, were also found to be leaking. Operatives had been instructed to transfer a large quantity of Toluene from one storage tank to another via this pipe, which allowed additional leakage into the tank, which was supposed to be clean.

'Any company handling or storing flammables should consider the potential risk of fire and explosion and ensure they have robust procedures in place to minimise and control risk at all times, including during planned maintenance work'

At Chelmsford Magistrates’ Court, Briar Chemicals admitted breaching regulation 5 of the Control of Major Accident Hazards (COMAH) Regulations in that it failed to take all necessary measures to prevent the explosion. As well as the £1million fine, it was ordered to pay costs of £10,967.

Speaking after the hearing, HSE inspector Frances Bailey, who led the investigation, said it was a complex and highly technical investigation, due to the chemical hazards on site and the number of underlying issues which combined to cause the explosion.

'The HSE hopes that this case helps to communicate important safety messages to wider industry so that other fires and explosions are prevented in future,' she added.

'Any company handling or storing flammables should consider the potential risk of fire and explosion and ensure they have robust procedures in place to minimise and control risk at all times, including during planned maintenance work.'