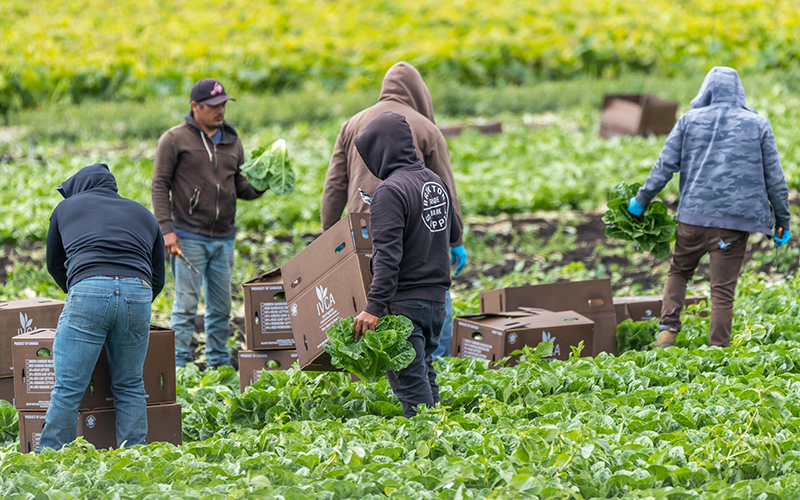 New sentencing guidelines for sentencing offenders convicted of modern slavery offences in England and Wales have come into force.

The new guidelines give judges and magistrates dedicated guidelines to follow when sentencing offenders guilty of offences under the Modern Slavery Act 2015, including slavery, servitude, forced or compulsory labour, and trafficking for the purposes of exploitation.

The guidelines apply to adult offenders and cover the following offences:

The new guidelines, which come into effect today (1 October 2021), aim to promote consistency of approach in this area of sentencing and help the courts pass appropriate sentences when dealing with modern slavery offences.