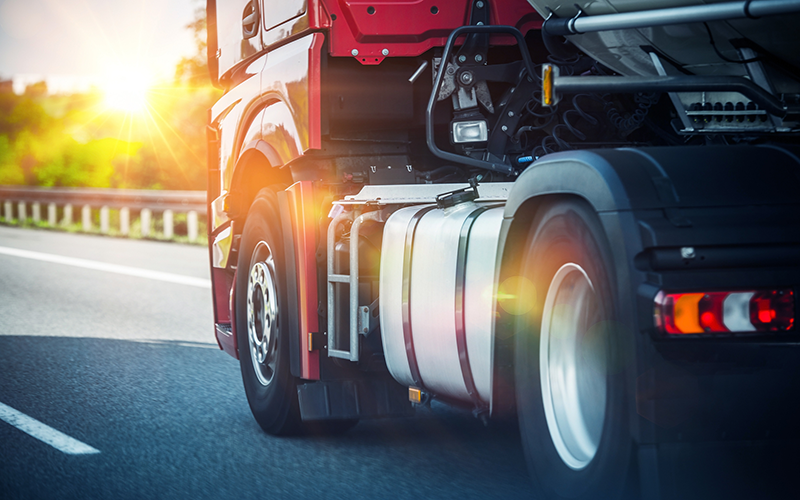 Until McDonald’s ran out of milkshakes and Nando’s was forced to close restaurants, the pressures in the transport industry were pretty much ‘off radar’, notes Dean Roscoe (CMIOSH), health and safety manager at Sovereign Transport Services. ‘But as an industry we’d been flat out for months.’ 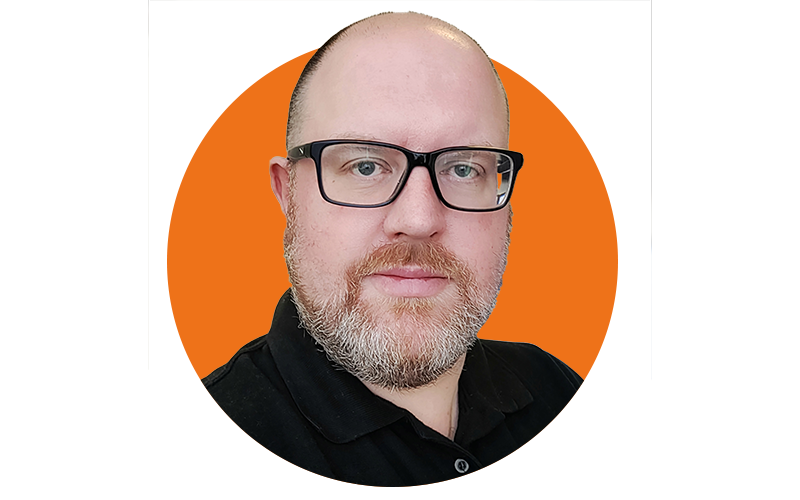 The UK’s critical HGV driver shortage – which has impacted supply chains across a range of sectors, notably medicines and food – has scarcely been out of the headlines in recent weeks. But it’s a problem that has been brewing for some time.

‘There aren’t really the incentives to get into the industry: kids don’t want to be wagon drivers,’ says Dean, who has 25 years’ experience in transport. ‘The combined effects of Brexit and the pandemic have amplified problems that already existed. For drivers who were thinking of moving on, those two factors have provided the nudge, and we’ve had a staggering number of retirees.

‘The industry has been at a tipping point for so long, and Brexit and Covid have pulled the last card from the bottom of the pack.’

Government plans to streamline testing to get more drivers on the road may alleviate the shortage in the coming months. But, argues Dean, a workforce that is overstretched and inexperienced will require training and support if health and safety standards are to be maintained.

The UK has an estimated shortfall of 90,000 HGV drivers. Brexit and the Covid pandemic have seen EU workers leaving the UK, while changes to tax rules have made it more expensive for European drivers to work in this country.

‘Brexit and the Covid pandemic have created the perfect storm,’ agrees Dean. ‘Logistics were considered essential during the lockdowns, so we didn’t stop working. But while there has been a massively increased demand for service from people ordering items for home delivery, driver numbers have been in decline. Absence due to Covid means that companies are often short-staffed and office workers can’t take breaks. And when service levels dip, customers become disgruntled.

‘On top of all those factors, people are worried about their health, so for the industry it really has been relentless.’

Operating at full capacity in these circumstances has an impact on drivers’ mental health. But longstanding welfare issues also have a negative effect on wellbeing. Dean offers the example of an incident shared on social media in which a driver (not employed by Sovereign Transport Services) missed his slot at the regional distribution centre of a supermarket chain.

‘The driver was 40 minutes late because of a road accident that he wasn’t involved in. As a result, he was held there for 24 hours: there were no facilities and he had to sleep in his cab.

‘Another driver spent £60 for overnight parking so he could use shower facilities, only to find that all the showers were out of order. So there are welfare issues that need to be addressed if we are to attract people into the industry.’

On 10 September the UK government announced plans to change testing rules in order to free up 50,000 HGV driving test slots and get new drivers out on the road sooner to ease the shortfall in driver numbers.

Class 1 and Class 2 tests will be rolled into one, so that drivers will be able to get a licence to drive an articulated vehicle (Class 1) without first obtaining a licence for a smaller vehicle (Class 2). Additionally, tests will no longer examine the reversing manoeuvre or coupling and uncoupling, with these being assessed instead by a ‘third party’.

The Road Haulage Association has expressed concern about some of the changes, describing removing the reversing manoeuvre from the test as ‘a step back’ (see www.bbc.co.uk/news/uk-scotland-58552789).

‘Equally, the changes in licensing are a concern, as drivers cut their teeth on a Class 2 licence before progressing to Class 1.’

While Dean agrees that action is needed to address the shortage of drivers, he has concerns about driving standards and the prospect of too much responsibility for safety competency being placed in the hands of hauliers.

‘Industry and government need to work together,’ he says. ‘There are pros and cons when it comes to a potential influx of new drivers. Under the proposed new rules, someone can become a Class 1 driver having never touched an HGV before, so we will need to spend more on training.’

It’s not only training that will require investment: incentivising people into the industry will require enhanced pay and conditions, Dean suggests, and these are all costs that could be passed on to customers.

‘Demand will keep rising, and there’s currently no spare capacity. At Sovereign, we process one million pallets a year, many of which are one-off deliveries to small businesses and homes. We can have up to 2000 pallets out for delivery per day. If there’s a failure in service, we used to be able to go to an agency or a private courier. But there’s no slack in the system at the moment.

‘My guess is that it will take 12 to 18 months to get back to where we were pre-pandemic, but it all depends on uptake of the new test.

‘The silver lining to the crisis is that the challenges facing the industry are being talked about, so hopefully we will see improvements,’ he concludes. ‘But there is no overnight fix.’

In 2018, waste giant Viridor was fined £128,000 after one of its drivers was killed under his own runaway lorry, and the year before that, haulage firm YCT was ordered to pay more than £170,000 after an HGV driver died while coupling his vehicle to a trailer.