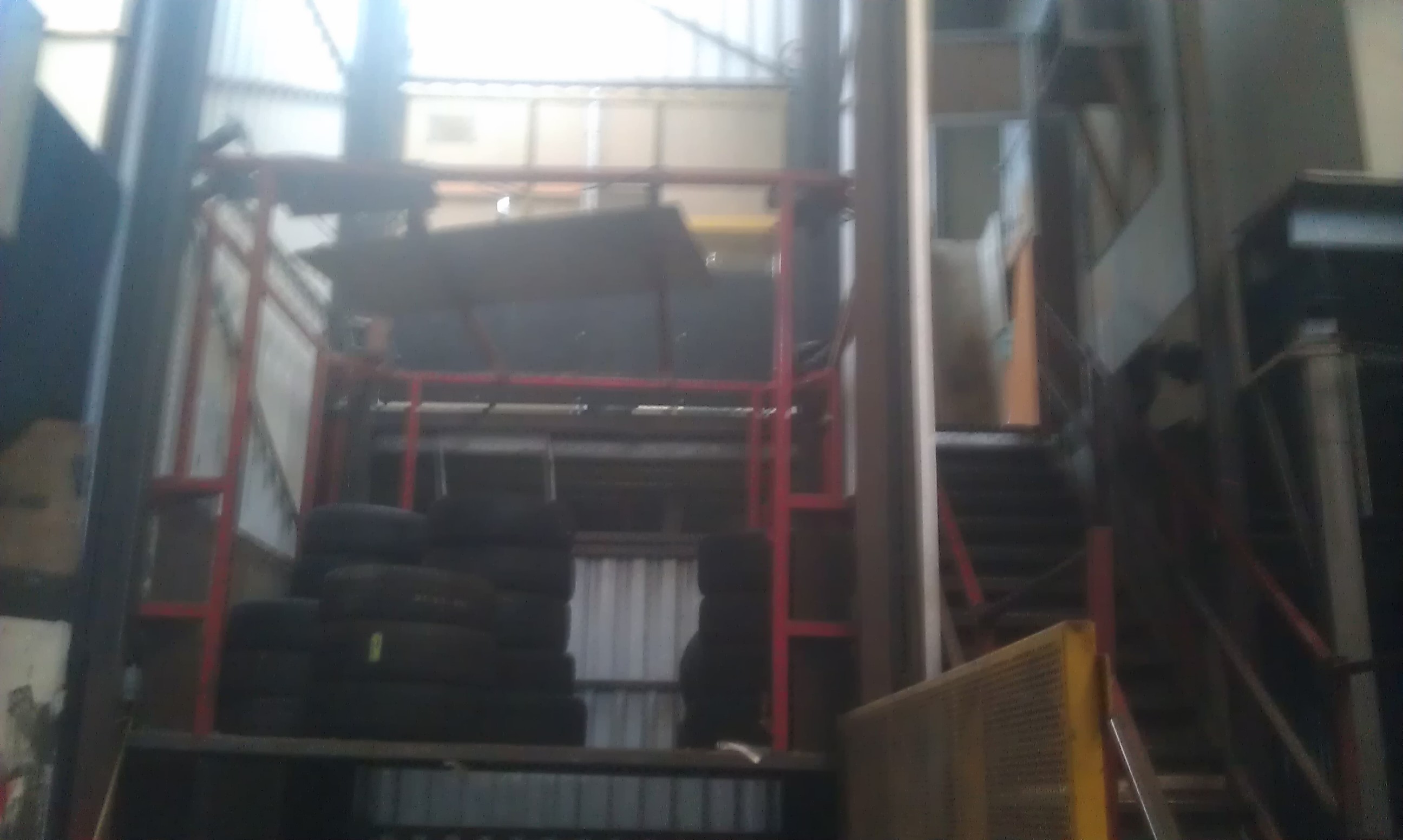 A Birmingham tyre firm and its landlord have been fined a total of £43,333 at Birmingham Magistrates’ Court after pleading guilty to breaching health and safety legislation.

Birmingham City Council brought the prosecution following the discovery that a faulty tyre lift – which had already received a Prohibition Notice during an earlier inspection – had been switched back on and used again.

The initial routine inspection on 14 February 2019, found that a large platform lift at Blue Tyres Birmingham Limited was dangerous. The safety gate was missing and a safety interlock and mains control panel had been bypassed, resulting in the lift receiving a Prohibition Notice.

However, whilst inspecting another business on 4 June 2019, a council health and safety inspector found the mains power to the lift had been switched back on and the lift had been used without the defects rectified.

'A Prohibition Notice had been served 14 February 2019. It is practice to check that such a notice has not been breached, particularly during an investigation,' Birmingham City Council told IOSH magazine.

Blues Tyres was prosecuted under section 2(1) of the Health and Safety at Work Act. However, the landlord of the premises, 365 Services Limited, was also brought to court.

Explaining the decision to prosecute 365 Services as well as the occupying business, a spokesperson for Birmingham City Council said: 'The lift – the plant – is the property of the landlord. It had a duty under section 4(2) of the Health and Safety at Work Act.'

'The Court decides who pays the victim surcharge. There were no incidents or injuries which led to the court case,' Birmingham City Council said.

Cllr Philip Davis, chair of the city council’s Licensing and Public Protection Committee, added: 'In this case, the lift was still being used months after it was identified as being dangerous to use by a health and safety inspector. Both companies are very fortunate no harm came to any persons using the lift after the Prohibition Notice was served.

'Falling from height is a well-known cause of serious or fatal injuries. Our officers will continue to take action where minimum standards of health and safety are not met or flouted.'