Environmental impact: moving it up the corporate agenda

Mohamed Amine Zahr TechIOSH outlines how to move environmental impact up the corporate agenda with an integrated approach. 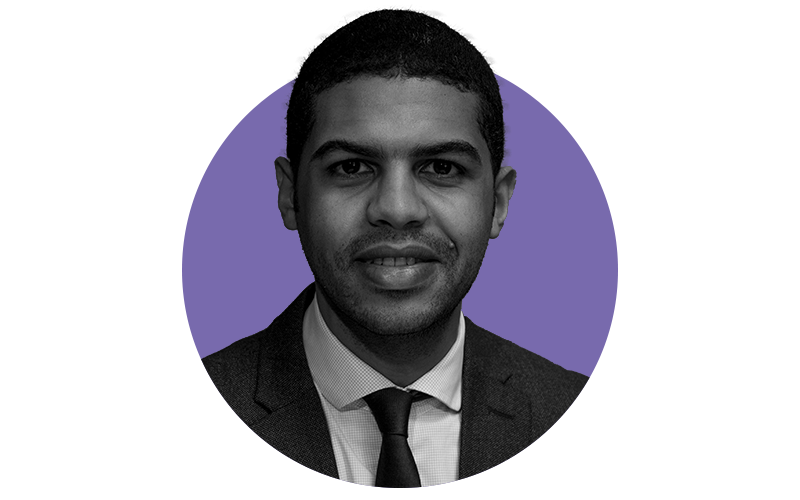 Making the moral and ethical case for investing in health and safety sometimes fails to gain traction with business leaders. But OSH professionals can always fall back on a sound business case: it saves money in the long run. Promoting environmental and sustainability goals can seem a much greater challenge. After all, an accident has immediate and clear consequences for the individual, colleagues and the employer, but the undesirable consequences of failing to prioritise the environmental impact of business practices are much less tangible.

‘Most of us are more invested in OSH than we are in the environment,’ he concedes, ‘but the environment is as important as health, safety and security, and it must be integrated into our activities.

‘It’s not difficult. Put simply, when we do inspections or audits, or consider incentives, we must look at all the elements: health, safety, security and the environment. And employers must invest in developing the skills of health and safety professionals.’

In his role at Masen, Amine is immersed in the world of environmental sustainability and he wears his multiple hats with pride, but his career in OSH began more traditionally with safety central. While working as an intern food technology engineer at a fruit preserves factory, Amine witnessed the aftermath of an incident in which a worker’s finger was severed because of a failure to use proper lock-out/tag-out procedures. The worker’s finger couldn’t be saved, and the event had a profound effect on Amine – inspiring him to change career direction to try to make a difference to worker safety and wellbeing.

‘After the accident, I realised there were real weaknesses at the factory. There was a need to develop health and safety by working on culture and emphasising the importance of involvement and engagement in health and safety,’ Amine recalls. ‘To pursue a career in OSH I knew I needed to add to my skills so I moved from Morocco to France, where I completed a master’s degree in quality management.’

After graduating in 2005, Amine secured his first OSH position: quality, safety, health and environment consultant at French chemicals group Air Liquide, where his role was to support regional teams as they worked towards regulatory compliance and ISO certification. Cutting his teeth in the chemicals industry, Amine benefited from management that was ‘involved and committed, and granted all the necessary resources’.

‘It was no taboo at Air Liquide to have a near miss,’ he notes. ‘They wanted to deal with these incidents so that they could avoid further incidents or accidents. Contractors were treated the same. The culture was very mature, which is why there were so few accidents. The company didn’t hesitate to invest resources to strengthen health and safety and ensure continual improvement.

‘Sometimes companies have systems in place but they don’t actually work – they’re just for the eyes of the authorities and stakeholders. A good system needs all workers and managers to be involved and to work hand in hand.’

In 2008, Amine left Air Liquide to take up a position at the port of Tanger Med on the Straits of Gibraltar, 40km [24.85 miles] east of Tangier in Morocco. Here he was responsible for quality, OSH, security and environment during the final phase of the construction, and the first five years of operation of the Eurogate container terminal. The experience – especially in the early days – was very different from his time in France.

‘I was an exception because almost all the other safety and security managers were ex-merchant navy, so I felt I had to work twice as hard to prove myself,’ says Amine. ‘Many of the workers were recent graduates who had little experience and there was a poor safety culture. In addition, I was tasked with developing a training system for forklift truck and crane operators in the context of the global financial crisis of 2008 and 2009, so there were many challenges!’

Environmental impact should be integrated into health, safety, security and quality policies and procedures.

We should apply the same principles to managing environmental impact as we apply to managing occupational safety and health: assess impacts, define action plans and programmes, set objectives, define KPIs, carry out inspections and conduct audits.

Employers must invest in developing the skills of OSH professionals so they can carry out their environment management responsibilities.

OSH professionals should be prepared to advocate for the environment in the same way they advocate for health and safety to be properly resourced and integrated into all aspects of an organisation’s operations.

Culture is as important in environment as it is in OSH performance.

Environmental impact can appear to be less urgent than safety concerns, but the time to act on these issues is now and OSH professionals should be prepared to make their case using real-world evidence.

After five years navigating the challenges of the port environment, Amine decided to explore new horizons, taking up his current position at Masen, ‘one of the most strategic projects in Morocco’. Masen was established in 2010 and is working towards the goal of generating more than 52% of the country’s energy from renewable sources by 2030.

‘My department is tasked with integrating the highest health, safety, security and environmental standards into all of our renewable energy projects, whether solar power plants or wind farms. We ensure bidders are predisposed to build and operate power plants with the strongest HSSE performance, and that firms involved in the construction, commissioning and operation of plants meet our HSSE requirements.’

While some OSH professionals might struggle to apportion environmental concerns to the time and resource they need, Amine is preaching to the converted at Masen. ‘We have an integrated HSSE policy, with clear objectives and ambitions and action plans to get us there.

‘Environment is a substantial part of our jobs in the sense that we have to monitor our environmental impact according to the safeguard policies of our IFIs [international financial institutions], including International Finance Corporation guidelines. There are environmental assessments before we begin a project, and lots of reporting requirements, audits, inspections and so on.’

Having begun his career very much focused on safety culture, Amine is now a strong advocate for OSH professionals using their skills to tackle environmental impact and, he warmly welcomes the Institution extending its focus to cover matters of environmental management and sustainability. On a personal level, Amine hopes in the near future to secure Chartered status with IOSH, complete his OSH diploma and continue to broaden his skills in managing the wider spectrum of social sustainability.

Amine concedes that environmental impact can be a much harder sell for OSH professionals than other aspects of their jobs: most obviously the lack of immediate threat means concerns can slip down the agenda. But he believes that by applying the same approach to the environment as we do to health and safety – not least in the form of KPIs to define and measure environmental performance – these difficulties can be overcome.

‘An environmental culture is more difficult to implement than a health and safety culture,’ he agrees, ‘but with investment in training and increasing awareness, we can raise the bar. We can give employers concrete examples of how global warming is impacting human health, animal populations, forests and so on. We can use our powers of persuasion in the same way we do to advocate for investment in OSH.’

In an OSH career spanning 16 years, Mohamed Amine Zahr has some standout moments in each of his roles.

When I went back to see colleagues and friends at Air Liquide, it was a real pleasure to find that more than a decade later they were still using the tools and systems I created, such as the emergency response plan, dashboards and safety protocols for contractors.

At the port, I am proud that I helped the container terminal work towards certification to ISO 9001 and to ISPS [International Ship and Port Security Code] implementation.

In my current role, we are managing one of the largest solar power complexes (four power plants with three different technologies) in the world. I’m very proud of the project. Despite a complex context – such as using inexperienced local workers – the health and safety record is outstanding. In 14 million hours of construction work of the Noor Ouarzazate II power plant, we recorded five million hours with no lost-time incidents. Our IFIs have described it as one of the best examples of such a project in Africa.

Finally, I’m proud of our response to the pandemic: we acted quickly, and the strong health and safety culture on our sites made it easier to manage the crisis. 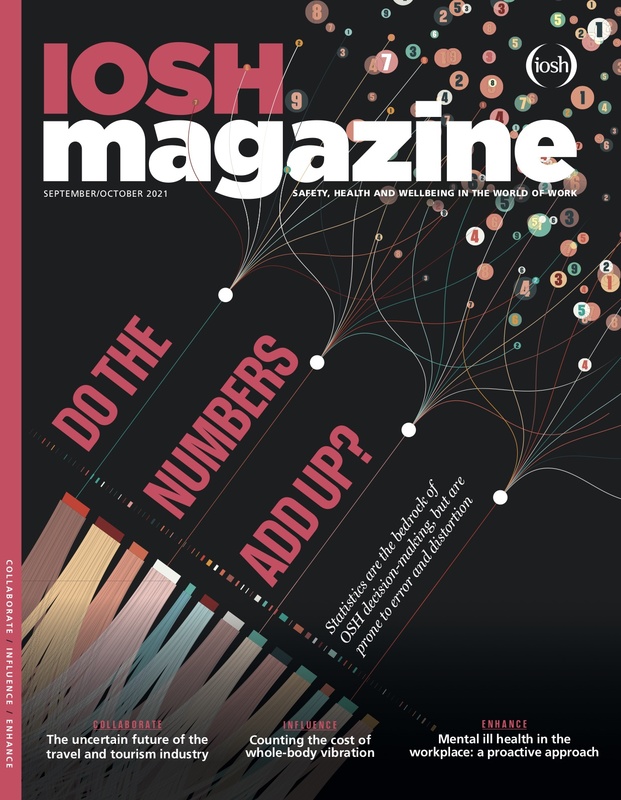 This article appeared in our Sept/Oct 2021 issue of IOSH magazine.
Click here to view this issue
Topics:
Features
Sustainability