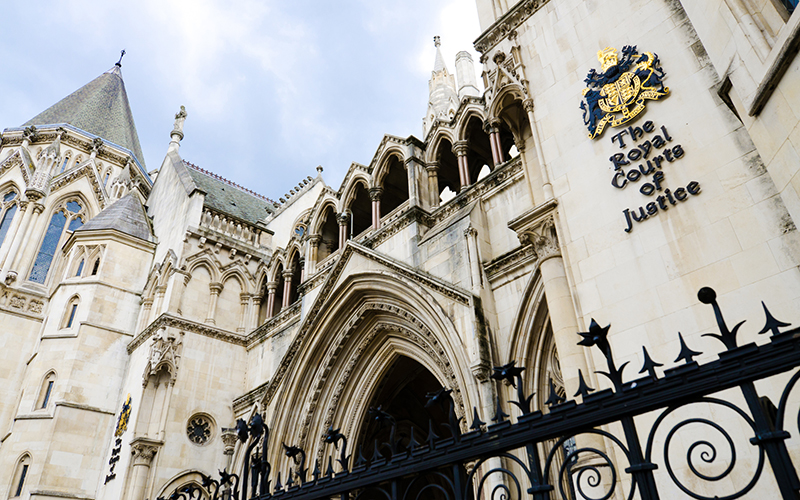 In Paramount Shopfitting Co Ltd v Rix, the former employer of the deceased – who had died of mesothelioma – appealed against a decision that the employee’s widow had suffered a loss of financial dependency, and questioned how that loss should be quantified.

When he died, the deceased owned 40% of the shares in his company and was the main breadwinner of the family. His widow held 40% of shares and their two sons 10% each. One of the sons took over the business which continued to be profitable.

The widow brought a claim under the Fatal Accidents Act 1976 stating that her financial dependency should be calculated by reference to her share of the annual income which she and the deceased would have received from the business had he lived. The appellant appealed that the judge had erred in treating all the profits generated by the family company as providing the basis for the financial dependency claim without considering whether those profits had survived the deceased’s death and continued to accrue to the widow, and treating the widow’s entitlement to a share of profits based on her own shareholders as if it had belonged to the deceased.

'The approach of the judge is consistent with the authorities and reflects the reality of this case. There is nothing in this ground of appeal'

Finally, the judge identified that the widow’s salary and dividends should be included in the loss of dependency because they resulted from the deceased’s work and did not represent her own earnings.

'The approach of the judge is consistent with the authorities and reflects the reality of this case,' said the appeal judge. 'There is nothing in this ground of appeal'.

This decision is important and beneficial to those in similar situations where a patient of mesothelioma leaves behind a business they have created, the dependant can bring a claim for the profits they would have been entitled to if the patient was still alive.

Timeline: what's changed in asbestos regulation since the deceased worked with asbestos

The Control of Asbestos Regulations 2012 updated previous asbestos regulations to take account of the European Commission’s view that the UK had not fully implemented EU Directive 2009/148/EC, on exposure to asbestos.

Changes included that some types of non-licensed work with asbestos now have additional requirements such as notification of work, designating areas where you are working on asbestos, medical surveillance and record keeping. All other requirements remain unchanged.

ACOP L143 ‘Managing and working with asbestos’ also gives practical advice on how to comply with the requirements set out in the 2012 Regulations.

The Health and Safety Executive (HSE) provides a ‘Do’ and ‘Don’t’ list to make sure you work safely by taking appropriate precautions when carrying out any work that could disturb asbestos.

Asbestos related diseases are caused by breathing asbestos fibres which are released into the air when asbestos is disturbed or damaged. If inhaled the fibres become trapped in the lungs and over long periods can cause inflammation, scarring and disease.

The four main diseases caused by asbestos exposure include:

With thanks to health and safety legislation experts Cedrec for this article.