Can we predict the next pandemic on the horizon? 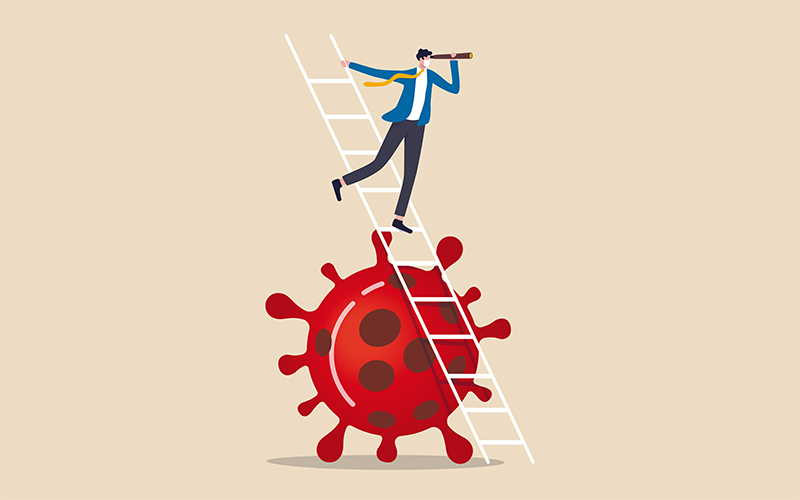 The Covid-19 pandemic came as a complete surprise to many governments and organisations around the globe, but should we have expected it? 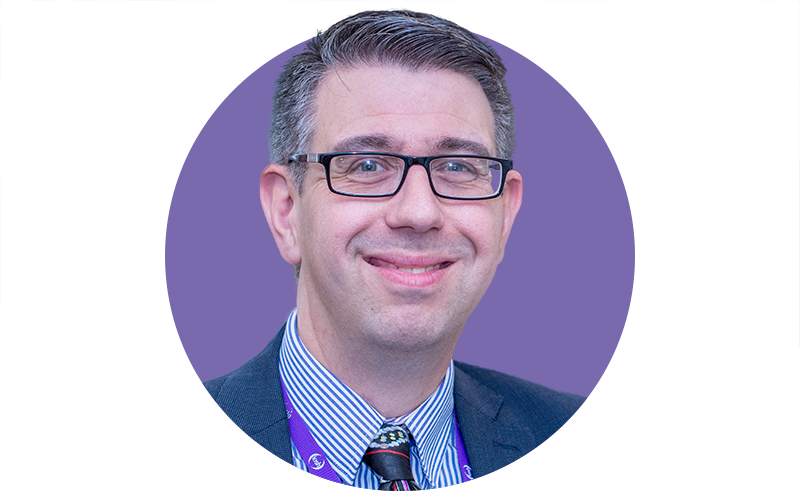 Organisations struggled with adapting to the effects of Covid-19 on their workforce. Many of us are aware of horizon scanning and forecasting by organisations, governments and agencies. This can give valuable insights into potential emerging risks, allowing us and our businesses to plan in good time.

The report reminded its readers they faced ‘the continuous emergence of new or newly recognised pathogens (such as SARS, avian influenza, Ebola and Marburg viruses) and the re-emergence of well-characterised outbreak-prone diseases (such as cholera, dengue, measles, meningitis and yellow fever)’.

The authors considered the global spread of a contagious virus ‘inevitable’ and ‘likely to be rapid’. ‘The pandemics of the previous century encircled the globe in six to nine months, even at a time when most international travel was by ship. Today, it is estimated that a new contagious virus could reach all continents in less than three months. For example, SARS spread quickly to 30 countries, even though it was not caused by a highly infectious pathogen.’

Even back in 2007, the risk of localised epidemics and a global pandemic had been realised. This report was accurate in its assessment of an avian flu outbreak, which occurred in China in 2013 (Influenza A virus subtype H7N9) and resulted in 46 deaths. It was also noted as an occupational disease, with many of the human cases being linked to live bird markets.

That leads us to the Covid-19 pandemic. The SARS-CoV-2 virus is a close cousin of the SARS-COV virus that caused a smaller-scale epidemic back in 2003. It was similar in severity, but SARS-CoV-2 is approximately 10 times more infectious than the first virus (European Media Science Hub, 2020). This shows that the estimate in the 2007 report that a new contagious virus could reach all continents in less than three months was fairly accurate. It has already had a massive impact on individuals and businesses, causing millions of deaths around the world and costing governments and businesses billions upon billions of pounds.

What does this mean to us as OSH professionals?

We need to be more aware of emerging risks and influence our senior management through horizon-scanning workshops, reports and management reviews. How do we incorporate pandemics in our business continuity planning? This would depend on the organisation, but most will be thinking about this now. Many of the rules for Covid-19 were imposed externally upon organisations, mostly at a government level. But earlier on in the outbreak, businesses were obliged to identify their own controls with no real foresight.

Take advantage of the following resources, develop proper contingencies – and maybe next time we can protect our workers and businesses, before it is too late.

Michael Edwards GradIOSH is an OSH content developer for IOSH.

The US Center for Disease Control and Prevention lists emergencies