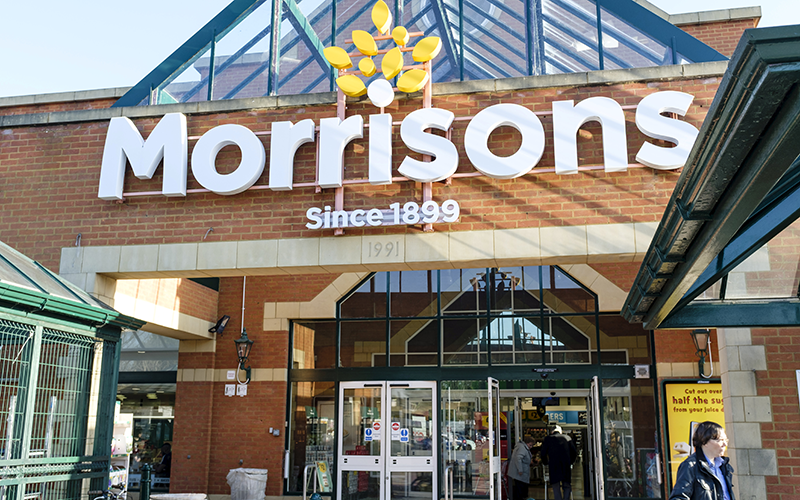 Supermarket chain Morrisons has pleaded not guilty to four health and safety charges following the death of one of its workers in 2014.

Matthew Joseph Gunn, 27, died 12 days after falling on the staff staircase at Morrisons' Ashchurch Road store in Tewkesbury on 25 September 2014. Matthew had worked for the company for 10 years and had suffered from epilepsy since the age of four.

On 12 August 2021 at Gloucester Crown Court, Craig Fergusson, representing Morrisons, confirmed the company is pleading not guilty to charges of:

The trial has been listed to start on 4 October 2021 and is expected to last two weeks.

An inquest into Matthew’s death was concluded in 2016. It heard that he was moved to the Morrisons grocery department from the canteen following an epileptic seizure and adjustments had been made by Morrisons to ensure he had a safe working environment.

However, a week before his fatal fall, Matthew had suffered an epileptic seizure in the warehouse and his mother had been called to take him home. He subsequently suffered what was described as an ‘absence’ while retrieving some of his belongings.

On the day of his fall, Matthew was discovered unconscious at the foot of the staff stairs by two colleagues and was subsequently taken by air ambulance to Southmead Hospital, Bristol. He was found to have a number of injuries including fractures and neurological injuries. Following surgery, no neurological improvement was detected and Matthew died 12 days later.

The post mortem report into his death said he had died of a traumatic head injury. The inquest heard that a seizure may have caused the fall, although it was not possible to determine that with any certainty. An accidental death and narrative conclusion was returned by the jury.

However, the inquest jury's conclusion also said: 'An absence of a structured process and ownership in relationship to managing a person with epilepsy, a lack of communication, no personal risk assessment or the monitoring thereof, and insufficient reporting all led to missed opportunities which may have contributed to Matt's death.'

Following the inquest, HM Senior Coroner for Gloucestershire, Katy Skerrett, sent a ‘Prevention of Future Death’ regulation 28 report to Morrisons, highlighting the specific matter of concern: 'Any observed or reported epileptic event occurring to a Morrison’s employee whilst at work was not recorded'.

Responding to the report, Morrisons said that it had measures in place to record any epileptic episodes in store, either in the employee’s personnel file if the episode required first aid treatment, or in the company’s accident book and/or reported to the local authority or HSE if the epileptic event caused an accident or was RIDDOR reportable.

Writing to the coroner, Morrisons said it would re-emphasise its expected procedures in a bulletin sent to stores in August 2016, and amendments to first aid training, and policy and return to work procedures would be issued and trained out completely by the end of December 2016.

However, it also said: 'For the avoidance of doubt, this procedure was in place at the time of Matt’s death but Morrisons has reviewed and will re-emphasis [the] key aspects to its employees.'

In 2014, the supermarket was ordered to pay £80,000 in fines and costs after a worker slipped on a wet floor. She was not seriously injured. The company was previously prosecuted in 2011 after a worker broke her elbow slipping on oil at the same store.

Other major supermarkets that have been fined for health and safety failings include Tesco and Co-Op.