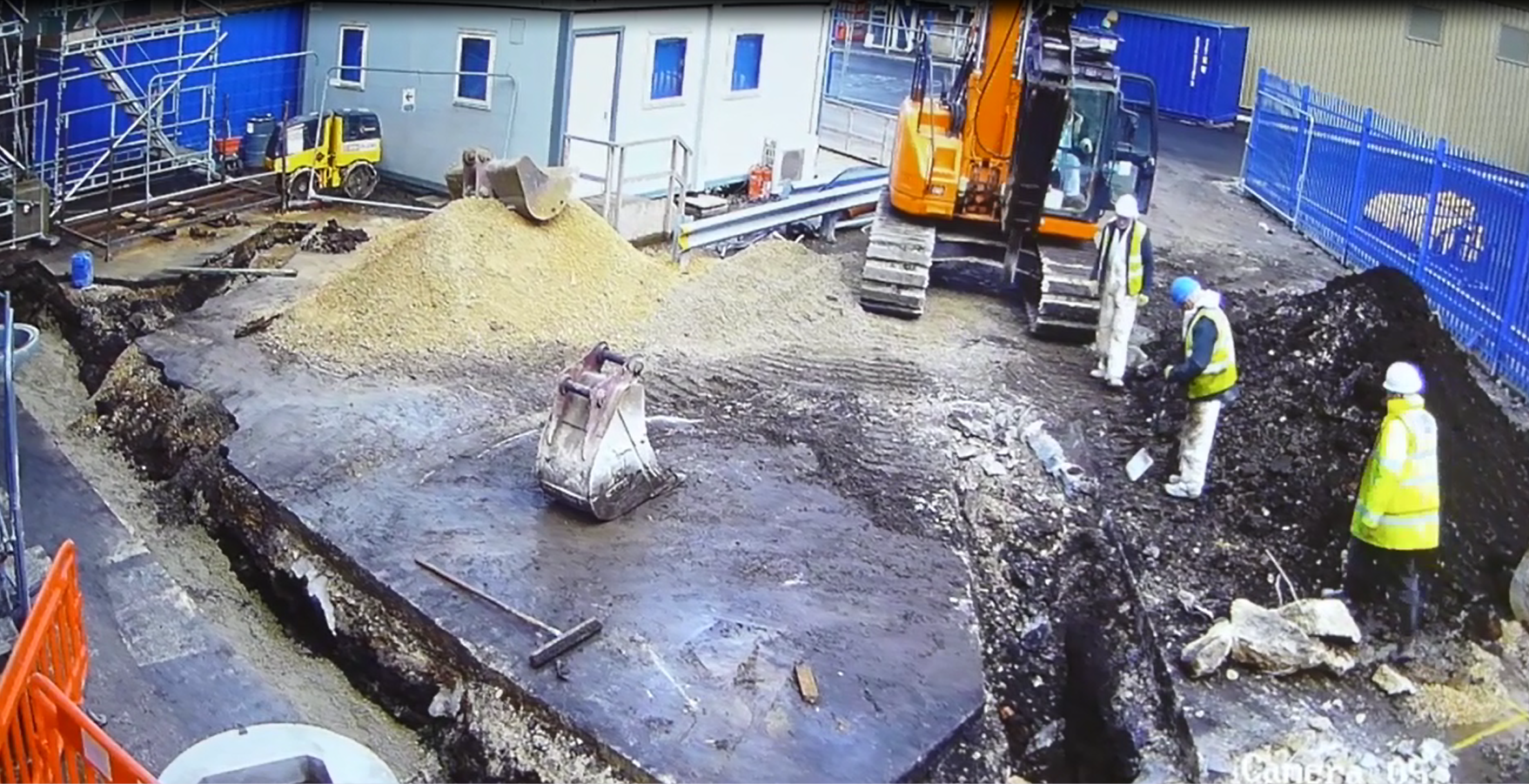 A construction company has been fined £34,000 following an incident that resulted in one of its workers having their leg amputated below the knee.

Sheffield Magistrates' Court heard that on 4 February 2019 – as part of trench work to install new drainage on the site of Arconic Forging and Extrusions in Templeborough, Rotherham – workers for Hovington Limited were breaking out ground using a 13-tonne 360 excavator with a hydraulic breaker attached to an automatic quick hitch.

The breaker became detached from the quick hitch and fell, narrowly missing one groundworker but landing on another worker’s right foot. His injuries were so serious that he had to have his right leg amputated below the knee.

An investigation by the Health and Safety Executive (HSE) found that Hovington failed to ensure that a safe method of work was in place when in the vicinity of an excavator; there was no defined segregation between people and plant; and the company had failed to use a vehicle plant marshal to make sure the machine was isolated before anybody entered the working zone of the excavator.

At Sheffield Magistrates' Court on 5 August, Hovington pleaded guilty to breaching section 2(1) of the Health and Safety at Work Act and was fined £34,000. It was also ordered to pay £1,935 in costs.

After the hearing, HSE inspector Trisha Elvy commented: 'This incident could have easily resulted in a fatality and could have been avoided by simply carrying out correct control measures and safe working practices.

'There should be suitable, defined safe systems of work so that persons who need to work in close proximity to excavators can do so safely.'

Back in 2007, following a spate of four fatalities in 12 months involving semi-automatic quick hitches, the HSE issued a specific quick hitch alert. In those particular fatal incidents, the common theme was a missing retaining pin or bar, which holds the attachment in place against the quick hitch and ensures it isn’t accidentally released.

At the time, the HSE said inspectors would be 'encouraged to take robust and appropriate enforcement action where quick hitches are found to be in use without adequate precautions', and also issued precautions that should be taken when using quick hitches, including:

In a similar incident in 2018, a groundworker sustained life-threatening injuries, including fractures to his skull, ribs, left arm and vertebrae, when a section of overhanging unsupported concrete broke off a ring beam and fell onto him.