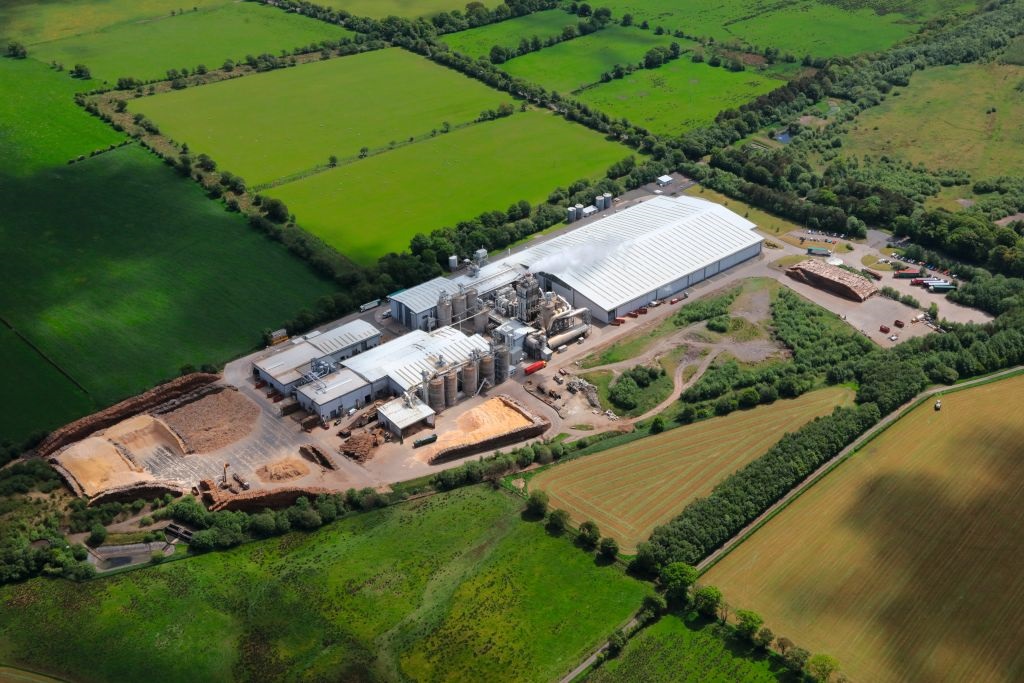 A wood recycling plant operator has been fined £910,000 after a self-employed lorry driver was struck by a wheeled shovel loader and died.

Ayr Sheriff Court was told that Kenneth Aitchison was standing on open ground at the rear of the trailer of his articulated lorry when the operating loader hit him at Egger (UK)’s Auchinleck premises in Scotland on 3 October 2017. He was making a routine delivery of recycled wood at the time.

The Mirror reported that the 60-year-old sustained a severe head injury in the wood storage area of the Barony chipboard production and wood recycling plant in Ayrshire. Aitchison, who was director of KLH Transport, was pronounced dead at the scene.

The Health and Safety Executive (HSE) investigation found that the company’s risk assessments for workplace transport were neither suitable nor sufficient.

This failure meant that the company did not identify that pedestrians, including delivery drivers, were at risk of being struck by moving vehicles in the area, despite a large number of vehicle movements and previous near-misses.

As a result, Egger (UK) did not implement appropriate measures to control the related risks, including the provision of designated walkways to separate pedestrians from vehicles.

Egger (UK), of Technology House, Goldsworth Road, Woking, Surrey, pleaded guilty to breaching ss 2(1) and 3(1) of the Health and Safety at Work Act.

HSE inspector Kathyrn Wilson said: ‘The risks to pedestrians where vehicles are operating is well known. This incident could so easily have been avoided had the company identified the risks and put straightforward control measures and safe working practices in place.’