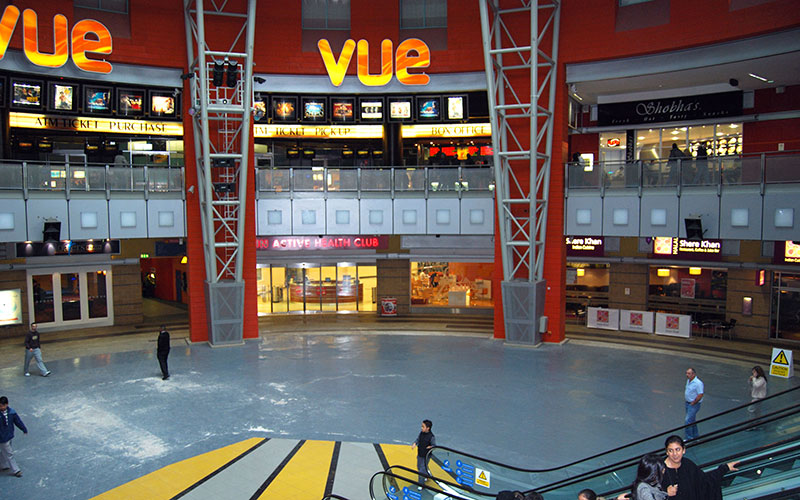 A major cinema chain has been ordered to pay £750,000 after a customer died after getting trapped under a faulty chair.

Vue Entertainment, which has 91 sites across the UK and Ireland, was also ordered to pay £130,000 in prosecution costs.

On 9 March 2018, Ateeq Rafiq visited Birmingham's Star City cinema with his wife. After watching a movie, the 24-year-old reached down to search for his keys and mobile phone when his neck became trapped by a motorised footrest on the chair.

The force that came down on him was the equivalent to a weight of three-quarters of a tonne.

Staff spent 10 to 15 minutes trying to release Ateeq, who died a week later after suffering a hypoxic brain injury.

Investigators from Birmingham City Council were supported by the Health and Safety Executive's Mechanical and Electrical Engineers.

Birmingham Crown Court was told that in 2013, another Vue cinema at the Lowry, in Manchester, was being refurbished and the powered reclining seats were sent to Star City, where they were placed into an unused screen.

The council’s investigation revealed that a number of those seats had the wrong type of foot-rest actuators fitted (push-pull type). As the actuator was physically attached to the footrest it “pulled” the footrest down and this resulted in an entrapment risk being present.

Following the incident,15 of the 141 powered reclining seats across the three Gold Class screens at Vue Star City were found to have the wrong type of actuators fitted at the footrests.

Vue Entertainment Limited accepted that it should have carried out a risk assessment when the powered seats were moved from the Lowry to Star City, or before they were used at Star City and that this would have identified that the incorrect foot-rest actuator had been fitted.

The company which had no previous health and safety convictions, admitted breaching the Health and Safety at Work Act and the Management and Safety of Work Regulations.

In a statement issued after the sentencing, Vue said: 'The death of Mr Rafiq saddened everybody at Vue and we remain deeply sorry for the loss suffered by his family and friends.

'We hope that the end of these proceedings brings some closure to them following this tragic accident.

'All recliners of the type involved in the incident have been removed from our cinemas and we have taken all possible steps to learn from this and ensure it could not happen again.'