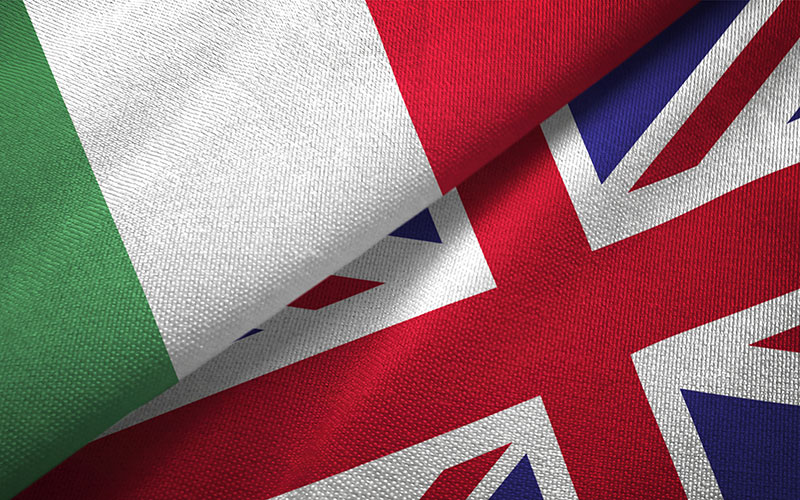 An international research project is developing human-centred safety performance indicators that could be used to improve safety across different industries.

Led by the National Agency for New Technologies, Energy and Sustainable Economic Development (ENEA) in Rome, the joint Italian-UK project team has developed a framework that models operational knowledge gathered from managers and front-line operators working at one of UK-based GSK’s plants.

Using the Functional Resonance Analysis Method (FRAM), an approach that is used to analyse how complex sociotechnical systems work in high-risk environments, the researchers analysed and assessed the difference between work-as-imagined by managers and work-as-done by operators ‘at the sharp end’.

Applying gamification to turn the conversations with humans into a computer representation of the process, the researchers will look to identify discrepancies between the work-as imagined and work-as-done.

From these insights, they plan to develop associated safety performance indicators, known as Human-Centred Safety Crowd-Sensitive Indicators, the H(CS)2I, to improve operational processes.

ENEA, which specialises in using information communication technology to assess resilience in critical infrastructure, joined forces with safety science researchers at Sapienza University in Rome in 2018 to design the initial project.

The Italian team, headed by lead researcher Antonio De Nicola from ENEA and Francesco Costantino from Sapienza next approached experts in risk management at Middlesex University to explore how gamification could be applied to increase the performance, resilience and safety of industrial processes.

The researchers first explored the work-as-imagined process, which involved interviewing managers via MS Teams in late 2020 to gather knowledge on standard operational procedures. The original plan had been to observe them first-hand but the pandemic meant all of the research had to be undertaken remotely with virtual walks through the processes.

To visually represent this aspect, the project team designed a FRAM model and imported the knowledge gathered from the managers’ feedback to create an ontology-based framework in early 2021. An ontology is a conceptual model of a fragment of an observed reality.

This was then used to produce the blueprint for a questionnaire for operators ‘at the sharp end’ to gather knowledge of work-as-done, which offered valuable insights into how operators adapted their behaviour.

Each questionnaire comprised around 20-30 questions with three potential answers. A final version was sent to GSK’s operators in a google form in June 2021.

After collecting the answers and analysing the responses, the research team organised a workshop with GSK in early July to discuss the results so far.

‘The next stage is to analyse these two versions of the process and to identify the indicators that can increase the safety, performance and resilience at GSK,’ says De Nicola.

‘At the moment, we are more involved in creating the tools, the method and the methodology that needs to be applied.’

‘What we are doing is demonstrating a proof of concept,’ adds Watt. ‘The idea is that we can have more models of any process or any group of people working on a process that can change what the protocols say.

‘It’s well known that people can change the protocols for all sorts of reasons. The whole basis of the Safety II philosophy is that we should look at that because in many cases safety doesn’t only occur from the absence of accidents. People may do many things because they consider it to be safer.’

Watt explains that the reason why the research is called human-centred is because even in a tightly automated system with a high-level of computer control, there are still human operators and they may change how they work.

‘If you are on a building site or on an oil rig, many of those changes can potentially be catastrophic,’ he notes.

‘The process is like a network and we have functions that are collected and linked together,’ explains De Nicola.

‘Each function has what we name an aspect such as “input”, “resources” and “time constraints”. By building this network, we are able to apply specific methods for analysis.

The project has a number of overall aims but one is that the human-centred safety performance indicators could potentially provide a more accurate representation of a site’s safety performance to senior management and regulators.

It would also enable middle managers to proactively improve prevention measures on a site and increase front-line worker participation, which would lead to greater safety engagement, risk awareness and commitment.

Watt adds that the researchers are looking to create a quasi-automated system so that work-as-imagined knowledge can be inputted into a computer model and that will generate a process that enquires about how work is done. The system approach could then be applied more broadly across other industries to improve performance, resilience and safety.

The concept behind the research has been explored in more detail in the peer-reviewed journal Safety Science, published in April.

The research was partly supported by the SAF€RA funding scheme with contributions from IOSH and Italy’s INAIL (the National Institute for Insurance against Accidents at Work).

‘The active participation of workers in these matters is regarded as a predictor of better performance. The framework the research team are hoping to develop will put this into practice by providing organisations with the means to improve performance through direct worker input.’