Committed to work: In sickness and in health 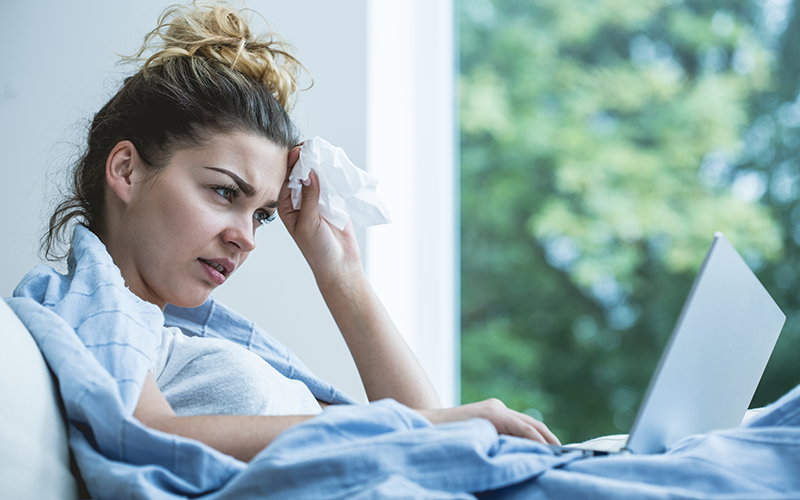 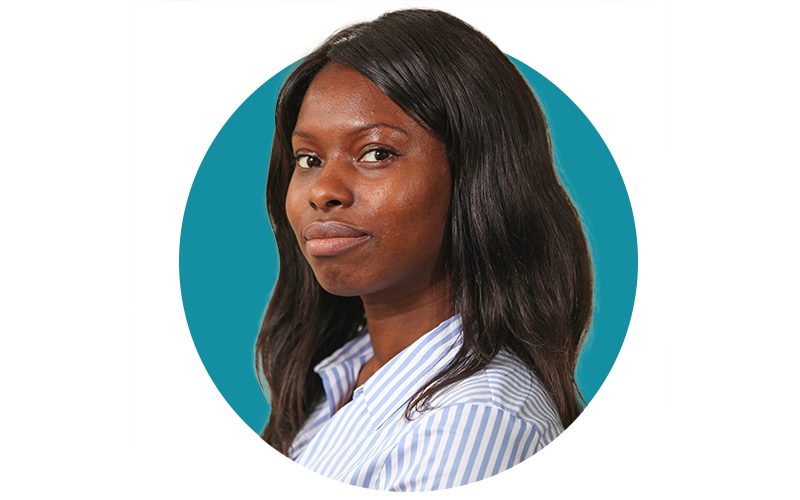 Presenteeism has always been seen as the second cousin to absenteeism. But COVID-19 changed that – at least for a season. Until the pandemic, employers had been training a spotlight on managing attendance. The formula was simple: workers at work equals workers doing work. Workers doing work equates to a more productive and better-performing organisation. To top it off, the organisational policies and culture would set the tone of expectation and how absence should be managed. And then the pandemic struck.

With a critical mass of workers told to stay away from the workplace, working from home was suddenly no longer a privilege for the select few. New legislation and national guidance superseded long-standing organisational expectations, and the spotlight turned to presenteeism. The new narrative was clear and starkly different: work from home where you can and if you, or even anyone in your household, so much as develops a cough, or any other symptom, stay at home. Don’t come to work. This is a pandemic!

Although sickness absence is prioritised as a measure of non-attendance at work, increasing amounts of evidence shows that presenteeism is far more costly (Kinman and Grant, 2020). However, presenteeism has never been a straightforward subject to address. For a start, definitions on presenteeism are wide and varied. Some simply describe it as ‘attending work while sick’ or ‘working when feeling less than 100%’. Other definitions emphasise the productivity lost and the problems caused when an ill worker comes to work. The bottom line is that presenteeism is being at work when not fully fit.

Many people would admit that feeling less than 100% at work is quite normal and not a problem, and that the nature and severity of the health issue plays an important part in deciding whether to work or not. There are also workers with chronic health conditions who continue to work because it does not affect their workability and they don’t see themselves as being ‘sickness present’. So a challenge for employers and employees is to recognise when presenteeism is beneficial, and provide the worker with structure, satisfaction and confidence, and when it has a negative effect because the illness is incapacitating (Kinman and Grant, 2020). Quite often there is a fine line between the two.

COVID-19 led to increased presenteeism. A survey of professionals, representing 2.7 million employees, revealed that around three-quarters of employers had observed widespread presenteeism in employees in the workplace (75%) and at home (77%) in the past year (CIPD, 2021). This raises the question of how presenteeism is being managed by organisations.

I believe that during these times, for some workers, the decision to be ‘present and available’ to work when unwell has been influenced by a fear of being made redundant or furloughed or a pressure to meet the demands of being ‘essential’ during an international crisis. For employees, the desire to show managers that they could be trusted to work from home, or their conviction that they could work flexibly from home while managing their ill health, has also played a part.

In the wake of easing lockdowns, a few companies have recognised the toll that the pandemic has wreaked and rewarded their hard-working staff with extra holiday or pay. While this is commendable, it’s important that organisations do not lose sight that many workers have their foot on the gas all year round – even when they are feeling less than 100%.