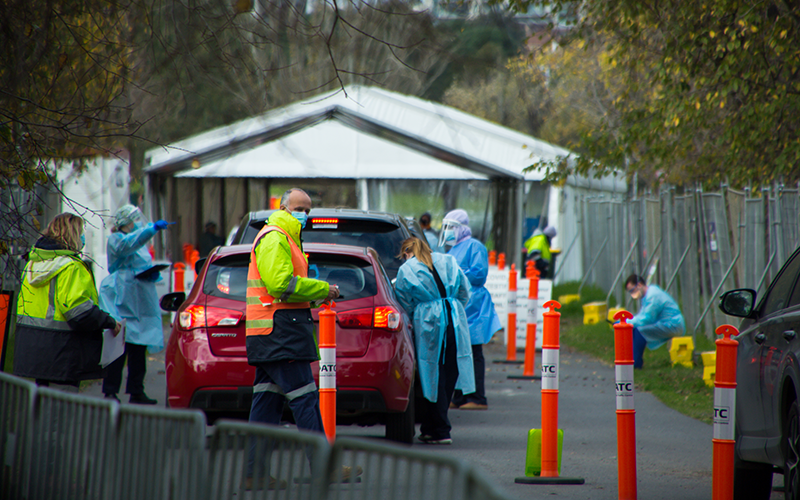 Australia was among only four countries whose early COVID fiscal policy responses topped the accountability rankings, after being assessed as ‘adequate’ in a global study comparing 120 countries.

The International Budget Partnership’s report Managing COVID funds: the accountability gap found that not a single country had demonstrated a ‘substantive’ level of accountability, or the highest possible level.

While Norway, the Philippines and Peru had matched Australia’s response, most governments were found to have fallen short of managing their fiscal policy response to the pandemic in a transparent and accountable manner.

The report, published in May, found that only 29 countries, including the UK, the United States and New Zealand, had met some of the requirements.

Eighty-seven countries provided limited or minimal levels of accountability. As the report notes, COVID-19 has highlighted growing inequality across the world and has called into question governments’ handling of public resources.

‘The very unequal impact of the pandemic, with low-income informal workers, women and other disadvantaged groups bearing the brunt of the health and economic fallout, risks making the situation worse,’ says the International Budget Partnership.

The report adds that responding in an open and accountable manner not only allows governments to show that they care about their citizens’ plight, but also enables them to reap some of the recognised benefits of fiscal openness, such as reducing the risks of corruption to ensuring more equitable and effective outcomes.

Working with local researchers in 120 countries, the International Budget Partnership documented the introduction of almost 400 emergency fiscal policy packages – sets of policy initiatives aimed at minimising the impact of the pandemic – between March and September 2020.

What the report found was that, by late 2020, governments globally had mobilised $14tn in fiscal policy responses, which were aimed at funding health services, balancing income losses and keeping economies afloat.

‘The sheer scale of the interventions needed to confront the health and economic consequences of the COVID-19 pandemic has challenged governments’ capacity to manage resources effectively and equitably in unprecedented ways,’ the report notes.

The International Budget Partnership credited Australia for reporting extensively on the implementation of specific policy measures and the impact they had on various disadvantaged groups, including women, the elderly, children and people living in poverty.

In its coverage of the report, The Conversation noted that Australia’s accountability practices included delivering an Economic and Fiscal Update in place of its postponed May budget and establishing an opposition-chaired Senate select committee to monitor its response to the pandemic.

It also reported that the select committee and other parliamentary committees had continued to hold public hearing virtually to fill the accountability gap when the Australian parliament met intermittently early in the pandemic.

A number of criticisms were levelled at the Australian government, which included its failure to publish an analysis of the gender impact of its responses to the pandemic.

Research published by the country’s Workplace Gender Equality Agency found that the pandemic has disproportionately affected women. Since the global study was completed in January, The Conversation has reported some positive developments, which could push Australia into the top ranking – ‘substantively’ accountable in the next International Budget Partnership report.

It says that the government’s May 2021 budget reversed cuts made to the Australian National Audit Office last year, providing additional funding to enable staff to conduct more post-pandemic performance audits.
In addition, a women’s budget statement has been returned to official budget papers, although it’s too early to know what its content will be.

The International Budget Partnership’s report also praised the New Zealand government’s decision to set up a COVID-19 Community Fund for organisations that provide services or support to women and girls.

Together with New Zealand, Australia has generally been commended for what most comments see as one of the most effective responses to the pandemic. According to the BBC, border closures and mandatory quarantine have been key weapons in the country’s defences.

However, the Delta variant – considered by epidemiologists to be ‘the most infectious and transmissible of all the strains’ to emerge to date – has been responsible for outbreaks in four states and territories. Sydney, Darwin, Perth and Brisbane have all imposed lockdowns in the past month.

Ironically, given Australia’s highly effective control systems, the variant has exposed flaws in how they are operated.

The Delta variant has also exploited Australia’s slow vaccine take-up. According to the BBC report, only around 5% of the adult population is fully vaccinated while only 29% have received a first dose.