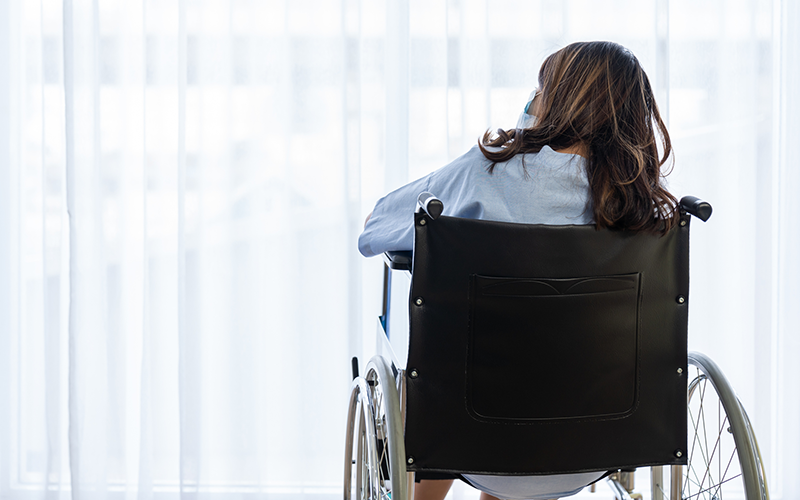 One in three workers with a disability have said they have been treated unfairly by employers during the pandemic, a new poll has revealed.

‘Significant barriers’ in the workplace have been made worse by Covid-19, say a third of those surveyed by YouGov for the Trades Union Congress (TUC), such as bullying and/or harassment, being ignored or excluded, singled out for criticism or being monitored excessively at work.

According to the TUC, recent government figures show that redundancy rates are now 62% higher for disabled workers.

A quarter of disabled workers said they felt unsafe at work during the pandemic due to the risk of catching/spreading the virus – and this rose to nearly one in three among those who worked outside their homes throughout. Of those who face additional risk to Covid-19 due to their health condition/ disability, almost half (46%) have not discussed these additional risks with their employer.

Read our 10 tips to safeguard vulnerable employees during the pandemic.