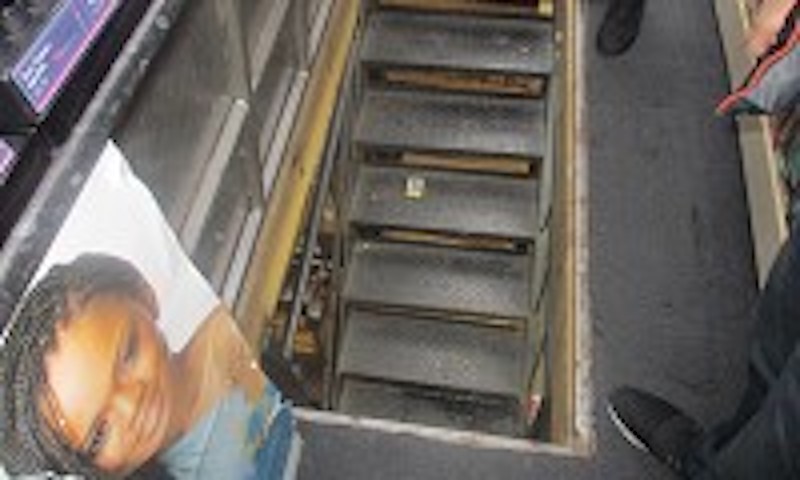 A cosmetics firm has pleaded guilty to serious health and safety offences after a member of the public fell down an open trapdoor.

On Sunday 28 October 2018 the customer was shopping at City Queen Cosmetics in Luton when she fell through the unguarded trapdoor and down a staircase. She sustained multiple bruises and lacerations all over her body.

Investigators found the the company's owner, Beauty Cosmetic (Luton) Ltd, did not have any risk assessments in place as it was unable to produce any for examination. The company alleged to employ less than five employees.

Luton Magistrates' Court was shown photos of the trapdoor, the victim’s injuries and the lack of effective measures put in place after the accident.

District judge Leigh-Smith remarked that, despite the accident having happened, when a council officer investigated the accident, there was still a complete lack of adequate measures put in place and the companies “continued casual attitude to safety and the protection of the public showed them to be highly culpable. In fact the continued absence of measures was a positive aggravation”

The judge decided on a starting point of £75,000 and reduced this by 30% for an early guilty plea.

In 2018, stationery retailer WH Smith was ordered to pay a £473,000 penalty after a 64-year-old customer fell through an open basement hatch. See the pictures here.