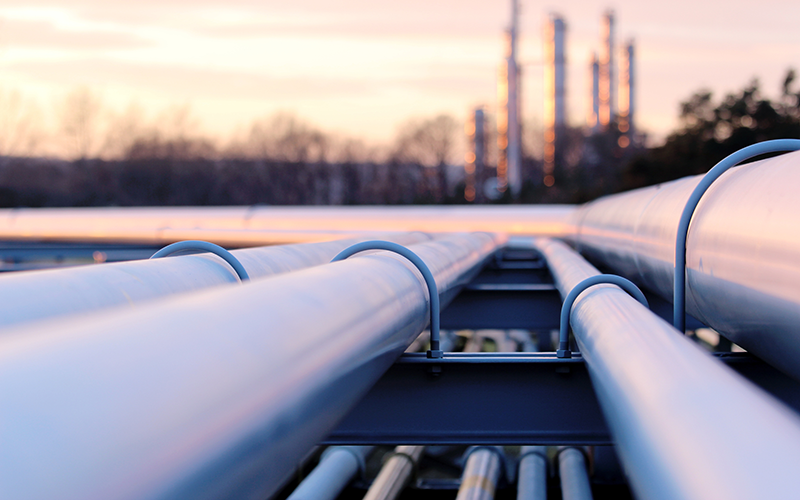 Ineos Chemicals has been ordered to pay £400,000 after a leak from a cracked pipe put 97 workers at risk when it created a huge flammable gas cloud at its Grangemouth plant.

On 2 May 2017, around 17 tonnes of ethylene was released from the pipe over a period of several hours.

The petrochemical firm admitted that its safety inspections at the site in Scotland failed to detect the 25cm-long corroded pipe section which allowed ethylene gas to escape.

The section that failed had been wrongly identified as not high-risk and therefore not subjected to insulation strips as part of a regular inspection programme.

Health and Safety Executive (HSE) investigators identified that the immediate cause of an unplanned shutdown on the compressor was due to a ‘non-routine’ maintenance activity related to the changeover of a redundant electronic control card in the compressor anti-surge system. The line should have been designed for all potential operating conditions and should not have failed as a result of the rapid opening of the valve and the sudden inrush of hot gas.

At Falkirk Sheriff Court, Ineos Chemicals pleaded guilty to breaching regulation 5(1) of the Control of Major Accident Hazards Regulations 2015 and section 33(1) of the Health and Safety at Work Act. The firm was fined £400,000. Costs are not awarded in Scotland.

While there were no injuries as a result of this incident and it was brought under control relatively quickly, the level of fine reflects the seriousness of what happened, said HSE inspector Mac Young. 'It is important that operators of high hazard sites remain vigilant and control the risks that arise as a result of their processes to prevent major incidents.'

Alistair Duncan, head of the health and safety investigation unit of the Crown Office and Procurator Fiscal Service (COPFS), added: 'Hopefully this prosecution and the sentence will remind other duty holders that failure to fulfil their obligations can have serious consequences and that they will be held to account for their failings.'